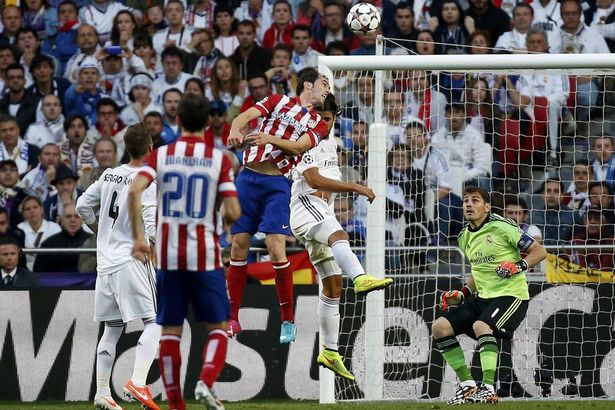 Real Madrid are Champions League winners again for the 11th time after their 5-3 penalty win over City rivals Atletico Madrid in Saturday’s final in San Siro.

Ronaldo scored the last penalty kick after Real Madrid were forced to extra time off a late equaliser from their rivals.

Yannick Ferreira Carrasco cancelled out a Sergio Ramos opener in the 79th minute, before the two teams played out a goalless extra-time period to force penalties in the European final.

Each of the first seven takers netted in the shootout, but Juanfran’s miss allowed Cristiano Ronaldo to step forward and win another crown for Real Madrid courtesy of a 5-3 penalty success.

With Saturdays win, Zinedane Zidane is the seventh individual to win the champions league as a coach and player.

Giving:Paradox that makes you happy and rich, By Bisi Daniel