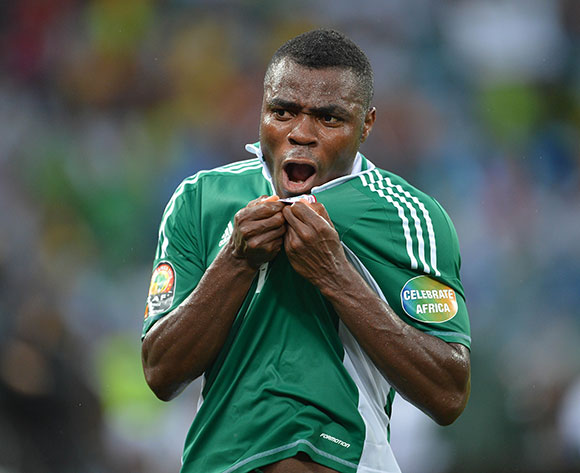 EPL Round Up: Emenike starts with West Ham on a losing note

There was no dream start for Nigerian striker, Emmanuel Emenike, on Saturday as he ended on the losing side in his debut appearance for new club West Ham United.

The Hammers were beaten by a lone goal despite their numerical advantage following the sending off of Kenya’s Victor Wanyama early in the second half.

Having first pulled out Victor Moses for Andy Carol just after the hour-mark, Coach Slaven Bilic handed Emenike a chance to make himself a hero as he introduced him into the game at St Marys in the 73rd minute for Michail Antonio.

Emenike’s coming in could not change things as the ninth minute strike from Maya Yoshida was enough to seal all three points for the home team.

In other games concerning Nigerian players, Waftord lost 1-0 to Tottenham Hotspur at White Hart Lane. Super Eagles star Odion Ighalo was in action for 90 minutes but could not add to his 14 goals in the top-flight. Scotland international of Nigerian descent Ikechi Anya was an unused sub.

At St. James’ Park, Victor Anichebe made West Brom’s starting lineup against Newcastle United. He lasted for 74 minutes before he was substituted even as the Baggies were beaten 1-0.

Jordon Ibe was also in action for the Reds as he came off the bench in the second minute of first-half stoppage time as Liverpool surrendered a two-goal lead to draw 2-2 with Sunderland at Anfield.

Stoke City were humbled 3-0 in front of their own fans by Everton. Peter Odemwingie was introduced in the 62nd minute while Everton’s Ross Barkley pl for 87 minutes in midfield.