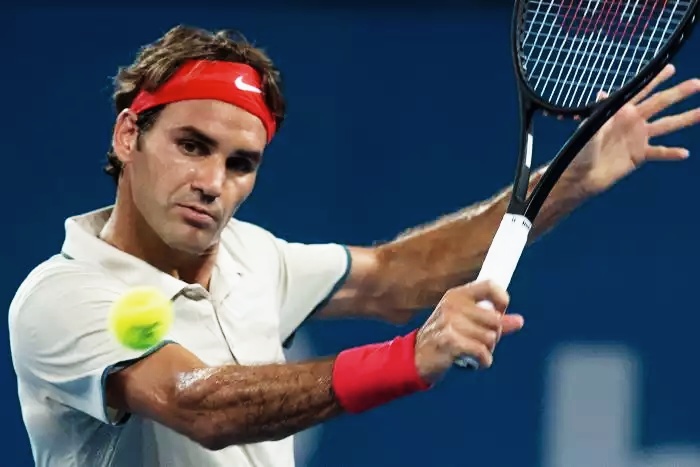 Novak Djokovic has won the 2015 Wimbledon Championship as he beat seven-time champion, Roger Federer, in four sets. Djokovic in the process made it his ninth Grand Slam title whilst denying Federer an 18th Grand Slam.

Djokovic also denied Federer in last year’s final as he won his second Wimbledon title and now he has made it a third, wiping away the agony of missing out of the French Open that he lost in the final to Stan Wawrinka.

Federer started on the right foot, serving accurately and majestically and he was quickly up 40-0 in the first game of the match and he broke Djokovic in the sixth game to take a 4-2 lead.

But uncharacteristically of the Swiss master, he started rushing his shots and allowed the World No.1 back into the game and the first set went into a tie break that Djokovic won 7-1.

Federer then won the second set in a tiebreak before Djokovic pulled away in the third and fourth sets with 6-4 and 6-3 to claim the title in the 40th meeting between the pair and their head-to-head now stands at 20-20.

Even though Djokovic is not the most loved of tennis players on the circuit, no one will deny that he is the best player on the circuit at the moment.