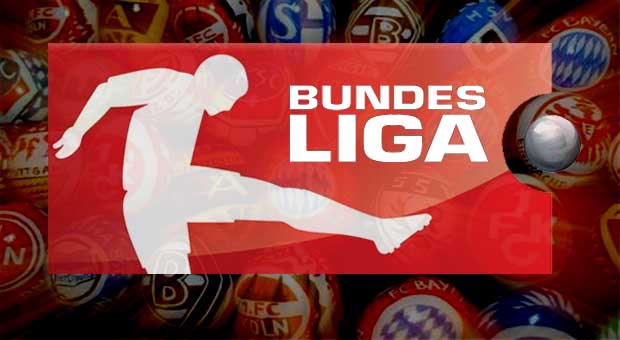 Chinese company, StarTimes, on Saturday in Beijing signed a coverage deal with the Germany’s Bundesliga to transmit live matches across African countries.

The News Agency of Nigeria (NAN) reports that the deal covers the development of sports in African countries and the coverage of live matches for five years starting from August 1.

The amount was however not disclosed, but sources say the deal is worth billions of dollars in coverage and advertisements.

StarTimes has a partnership with the Nigerian Television Authority.

With the pact with Bundesliga, NTA can now beam live matches of the German league on a weekly basis to fans in Nigeria, including the German Super Cup competition.

Over 109 delegates witnessed the signing ceremony including sport writers from Africa and the German League.

Speaking at the ceremony, the chairman of StarTimes, Xinxing Pang, said he was excited about the deal as a faithful follower of German football.

He said millions of African fans would now have the opportunity to watch live matches.

The leader of the German delegates, who spoke for Bundesliga, Kay Dammholz, said he was happy that the agreement had finally been signed.

He said apart from beaming live matches to African fans, the deal would also include the promotion of African football and the development of the sports through exchange programme and ideals.

“We recognise the importance of Africa fans, Africa has a big market and large followers of German football, it will be beneficial to all concerns,” he said.

The signing ceremony witnessed the display of the football that will be used for the next league and the Jerseys of various clubs taking part in the league.
(NAN)

3 men who trekked for Atiku stranded in Yola