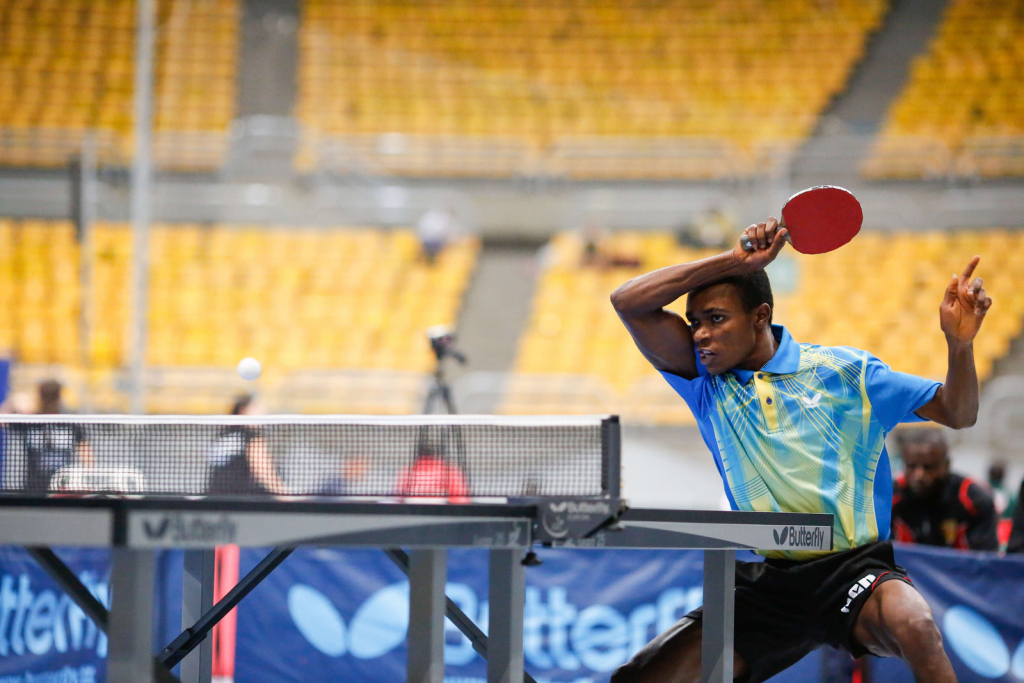 The Nigeria table tennis team lived up to their rating on Monday as the boys’ team were in excellent form at the ongoing ITTF World Junior Circuit (WJC) tagged Egypt Junior and Cadet Open.

The boys left the game with an emphatic win over Qatar and Iraq.

The boys’ team led by Olasunkanmi Oginni was in superb form against the Qataris as he teamed up with Nurudeen Hassan to daze the highly-rated Gulf team with a 3-1 win.

Few hours later, the team returned to the table to deal with Iraq with a 3-0 rout to set up a final group clash against Egypt Team B.

Also, the girls’ team inspired by Esther Oribamise showed what to expect in the competition as they pummelled Egypt Team D 3-1 to record their first group win in the junior girls’ event.

It was a mixed fortune for Nigeria in the cadet event, as the boys’ team spearheaded by Abayomi Animasahun wasted no time in dismissing Egypt Team D 3-0 while the Nigerian girls’ team led by Muibat Bello and Vivian Oku fell 3-0 to Egypt Team D.

Meanwhile, the participating teams have commended the organizers, Egypt Table Tennis Federation for providing world class facilities at the stadium while the low turn-out of fans may have taken the glamour from the championship.