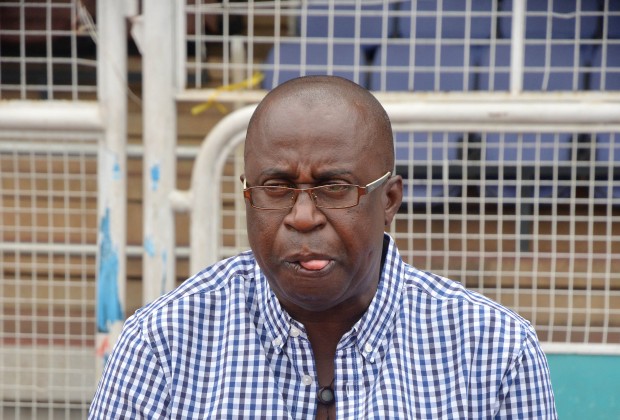 Nigeria Premier League side, Shooting Stars of Ibadan​,​ has terminated the contract of their coach, Franklin Howard, over a string of poor results.

The sacking of Howard comes barely 24 hours after another Premier League side Enugu Rangers asked their technical adviser, Kelechi Emetiole, to also step aside.

Though Howard masterminded Shooting Stars’ return to the elite cadre from the Nigeria National League, he has not been able to hit the ground running in the top flight​,​ a situation which ​has seen the Oluyole warriors languishing in the bottom of the NPFL table.

Already club officials of the Ibadan-based team have said they would soon name a capable replacement for the sacked coach as they remain steadfast in their season ambition of a continental ticket.

FROM THE ARCHIVE: Buhari’s First Speech As Nigeria’s Military Head of State In December 1983

Man on the run after stabbing friend to death in Ondo