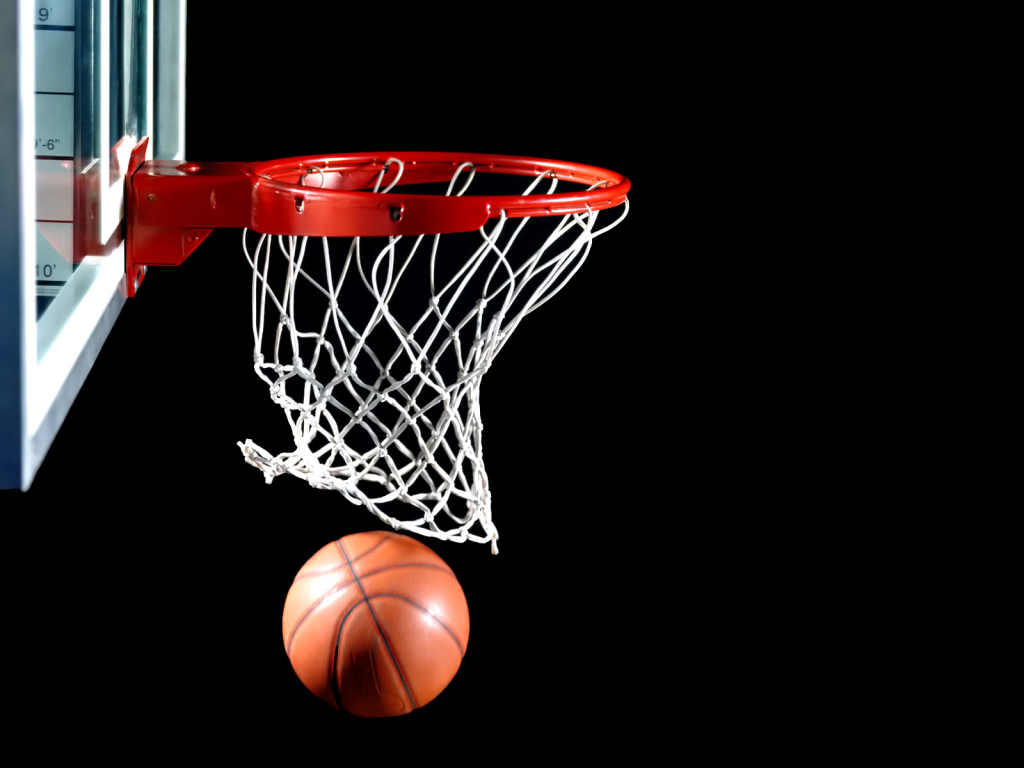 A member of scouting team at the ongoing Samuel Oguche-organized basketball camp, Greg Brown, is already in love with the abundant talents that abound in Nigeria when it comes to the slam and dunk game.

According to Gregs, “I see a lot of athletes, a lot of kids that are ready to learn”.

He cautioned that people should not be in a rush to expect immediate results from the kids in the camp as some are at the beginning stages in their development and are in camp to learn while others are in their formative years on their way to actualizing their full potential.

Speaking on his motivation to visit Nigeria, the world famous scout based in Florida in the United States said, “Years ago, I came for another camp in Nigeria and I got to know a lot of players and coaches coupled with the drive they have and the willingness to listen to me.”

“Years ago, when I took the kids to the United states, those kids performed well in the classroom and on the court which has encouraged me to come back and find more kids,” he said.

He thanked the former Lagos Islander and national team player for affording the kids the opportunity to showcase their talent as he described it as the right recipe to develop basketball in Nigeria.

Reacting further, he said some of the indigenous coaches are also using the week long camp sponsored by Bullet Energy Drink as a learning process from their foreign counterparts which will help their respective teams at the long run when they return to their base.

Greg affirmed that since Nigeria has already registered its presence at the Olympics and basketball world championship, developing kids from the grassroots will help them have the basic fundamental knowledge about the game; and will in turn improve the quality of players the country in churning out technically sound players as no country in the world can afford to depend 100 percent on foreign based players without the home grown products.