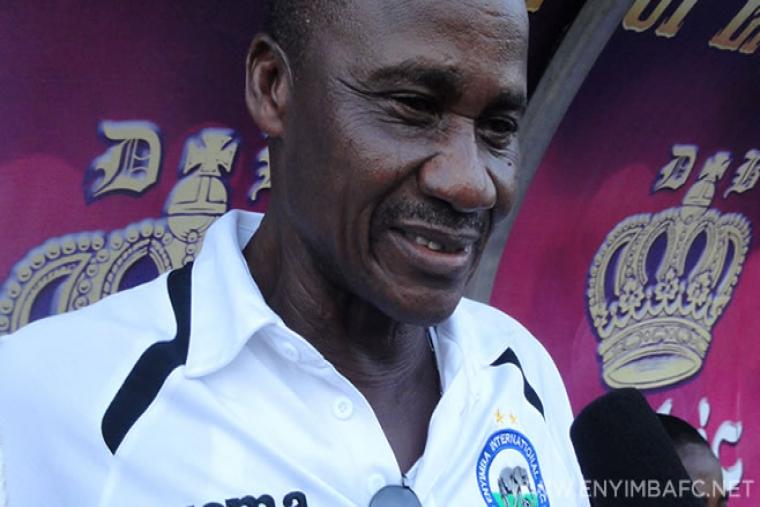 How we won in Port Harcourt ​ — Enyimba ​C​oach

The head coach of Enyimba FC, Kadiri Ikhana, has said that the psychological effect of the last match
​his team​​ played a goalless draw at home with Giwa FC, spurred them to the away victory over Dolphins FC in Port Harcourt in their Week 9 outing.

In a​n interview​ with journalists, the former Super Falcons coach said after their loss at home last weekend, the players were psychologically down and they were charged to snatch three points from the away game.

“Knowing fully well that Dolphins is a very good team, I have met the team several times, so we did not underestimate them,​”​ he said.

“If you don’t take time, they will disgrace you on the field of play. You know, in our last match we had a draw at home. I think it ​ha​s a psychological effect on the boys that they want​ed​ to make sure they get back the three points. Now, we have done so. It was a good match for us.”

Dolphins FC lost 2-1 to Enyimba on Sunday in a Week 9 game. Enyimba now occupies the eight spot on the nine week old league with 13 points while Dolphins has ten points in nine matches. They sit on the 14th spot.