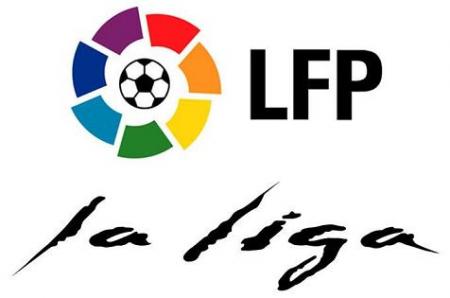 ​T​he Spanish football federation says it is suspending indefinitely all end-of-season games as a result of disputes with the government, including ​a row ​over TV rights.

A federation statement said it was also unhappy with receiving only 4.5 per cent of pools revenue, though it said it was still open to dialogue.

All matches, ​​including the domestic cup final​, will be suspended from May 16.​

In the statement, the federation said it had acted after three months of talks with the government had failed to resolve the dispute.

More than 600,000 players and 30,000 matches across the country would be affected by the suspension.

Spanish giants, FC Barcelona and Real Madrid are all in the semis of Europe biggest football completion, Champions league.

The two clubs will play their second leg semis of the cpmpetition next week Tuesday and Wednesday​, just days before the suspension.