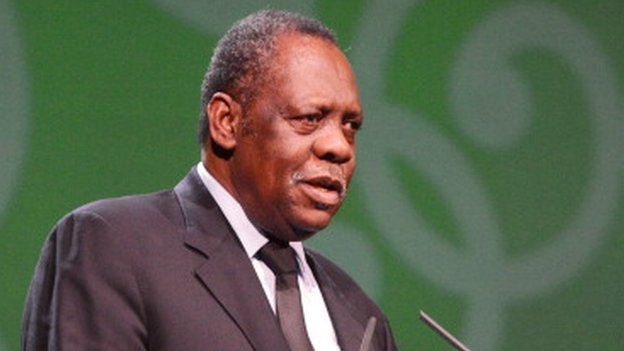 FIFA Secretary General, Jerome Valcke, has hinted that the Confederation of African Football are favourably disposed to move the 2023 Africa Cup of Nations to accommodate the unique change that would be witnessed in the 2022 World Cup in Qatar.

Rather than the traditional June period, the 2022 World Cup is now fixed to take place between November and December and in this light the 2023 AFCON that was to take place in January will now hold in June Mr. Valcke has revealed.

“The African confederation has automatically and nicely agreed it will not organise the Nations Cup in January 2023,” the BBC quoted the FIFA scribe as saying.

“It will have to postpone the Africa Cup of Nations to June.”

Valcke further explained that the aim of postponing the African football flagship event was “to avoid there being a release (from their clubs) of African players for the World Cup and again two weeks after for the Africa Cup of Nations’’.

On his part, Junior Binya, spokesperson for CAF, also confirmed that the Africa football governing body is fully behind the proposals of the task force and will adjust its calendar accordingly.

For now, the hosts of the 2023 AFCON have not been decided upon.