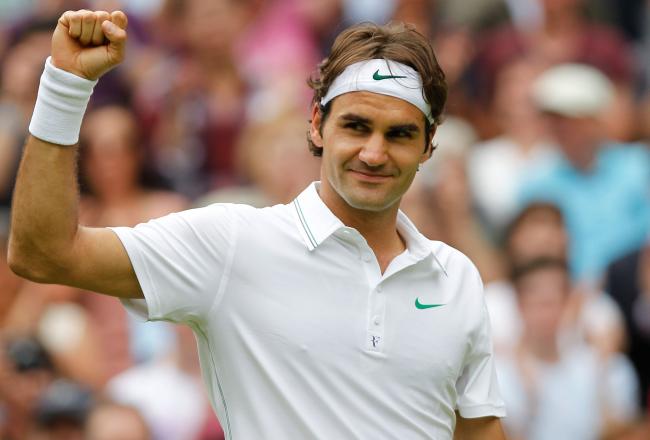 Going into Friday’s match, many did not give Seppi any chance of pulling an upset as the records showed that the Italian had lost all 10 of his previous matches against the 17-time Grand Slam champion, snatching just one set in the process.

But incredibly the reverse was the case as Seppi triumphed over the second seed, who reached at least the semi-final stage each year from 2004 to 2014.

“I just tried to enjoy playing on centre court because it’s not often I get the chance,” Seppi said in his post-game interview.

“It was one of the best matches for sure otherwise I can’t win against Roger.

“I was focusing on my service games as I was not getting many chances on his.

“The tie-break was great, especially the last point. I did not think I would get the ball. I thought it was a winner so I don’t know how I hit a winner.”

With his hard-earned win, Seppi has set up a fourth round clash with either home favourite Nick Kyrgios or Tunisia’s Malek Jaziri.