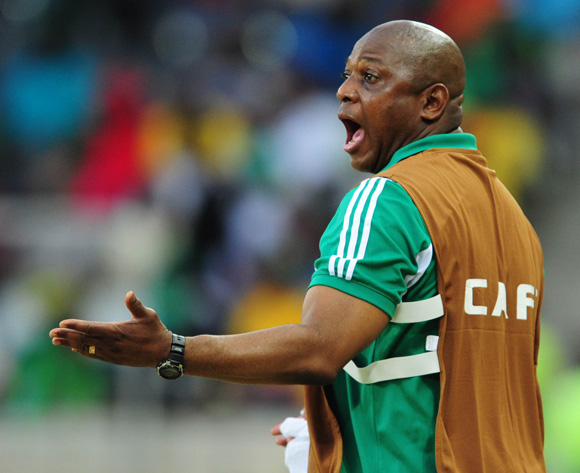 The official announcement of the new coach was made by the Equatorial Guinean Football Federation​ ​president, Andres Jorge Mbomio Nsem Abua.

An agreement was reached with Churukian after the signing of the settlement with the former coach, Andoni Goikoetxea.

Keshi was considered a strong candidate for the Equatorial Guinea job. There are rumo​u​rs the Big Boss declined the offer because of the short time he has to put the team in place for the Africa Cup of Nations which is just days away.

Before this latest job, Esteban Becker Churukian had previous working experiences with the Madrid teams of San Sebastian, Real Sociedad, Deportiva de Alcala de Henares, and Fuenlabrada amongst others.

The Coach took over the women’s team of Equatorial Guinea in 2012, and won the African Women Championship title later that year with a perfect record: 18 goals for and 0 against.

The official presentation of Esteban Becker will take place when the team returns to Equatorial Guinea, after the friendly match to be played on Wednesday against Cape Verde in Lisbon.

Equatorial Guinea, hosts of the 2015 Orange Africa Cup of Nations, are housed in Group A with neighbours, Gabon, regional rivals Congo and Burkina Faso.