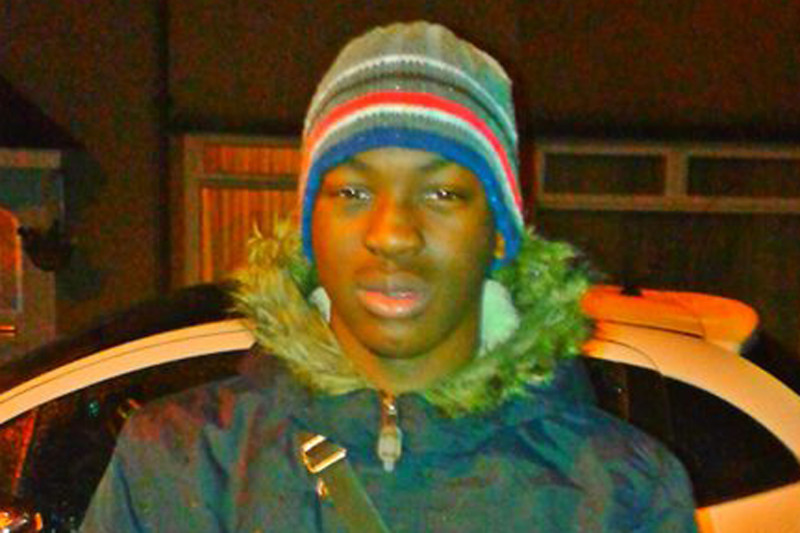 Police in England have gone down to the business of unmasking the killers of a young Nigerian footballer identified as Joel Adesina.

Detective Chief Inspector Chris Jones of the Met’s Homicide and Major Crime Command said they will appreciate information from possible witnesses to get to the root of the heinous crime.

“Anyone who may have witnessed this altercation or have information which could assist the investigation is asked to contact the police as soon as possible.’ He said.

The late Adesina was described as hardworking and equally ambitious by his neighbours and his amateur club coach who even went on to say that the Nigerian youngster was talented enough to play professionally.

“To say that myself and the club are devastated is an understatement, we are absolutely in bits,” Ricky Downes, the manager of Bardag FC Yellows was quoted as saying in the Daily Mail.

“Joel was a wonderful young lad who had the world at his feet. He was a very talented footballer and had ambitions of playing professionally. I think he had a future in the sport and could have played for a living.”

The 54-year-old added: “There was something about Joel that touched me and his death is totally unexpected. He never gave me any inkling that he was involved in gangs or anything like that.

“He was cheeky, bubbly, and a thoroughly likeable young man”.

Police said the teenager from Dagenham was walking with friends when they were confronted by a group in a parked car.

The group was pursued into a housing estate where neighbours heard “screaming and shouting”. Joel was cornered and stabbed.

An 18-year-old man was said to have been initially arrested but was released with no further action to be taken.