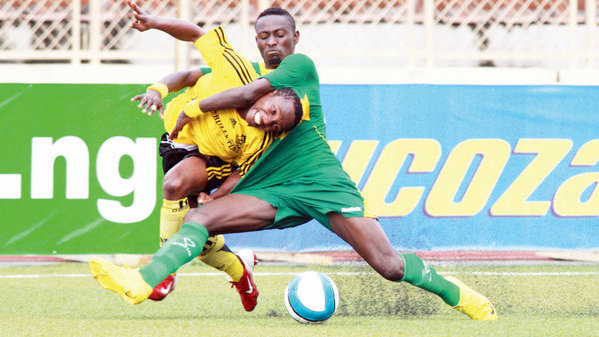 Sharks FC of Port Harcourt currently top the Nigerian Premier League table with 14 points, for the first time since the beginning of the season.

Akwa United for the first time in six weeks moved to the second position on the table, also with 14 points but with lesser goal difference.

Sharks defeated Kaduna United 2-1 in the Week 8 match played on Wednesday to top the league.

The league defending champion, Kano Pillars, seem to be losing grip each week having moved from the eight to the 14th position. They, however, have an outstanding match. Enyimba moved up from the 14th to the eight position on the league.

Nembe City still sit at the bottom of the table.