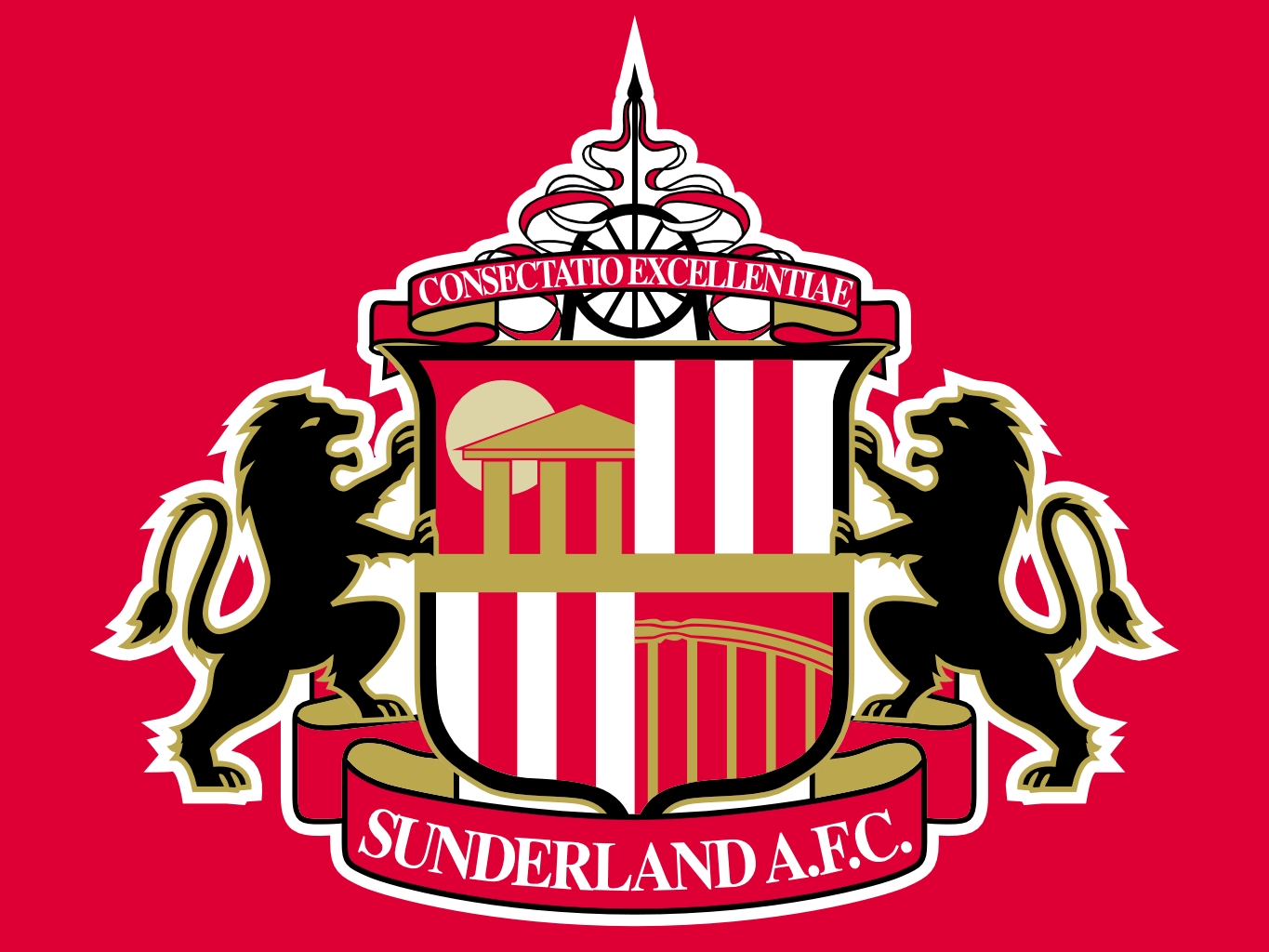 The game between Aston Villa and Southampton ended goalless.

Sunderland’s quest for survival in the English Premier League got a big boost on Saturday as the Black Cats, against all odds, condemned Jose Mourinho to his first EPL home defeat as Chelsea manager with a 2-1 victory over their host.

The Blues took an early lead through Samuel Eto’o, but Sunderland hit back with goals from Connor Wickham and Fabio Borini to take all three points.

Eto’o in the 12th minute put Chelsea in front when he connected well to Willian’s corner, volleying into the back of the net from close range.

Sunderland managed to find an equaliser just six minutes later after a Wickham tucked in a rebound after Chelsea keeper had saved an Alonso shot.

There was to be a controversial moment just before the end of the first half when Ramires appeared to lash out at Sebastian Larsson, but the incident was not seen by any of the officials.

In the second half, the Blues expectedly were dominating possession but unable to create any real openings, with Fernando Torres coming closest with his spectacular overhead kick which sailed over the bar.

Then, with eight minutes remaining, Jozy Altidore was adjudged to have been brought down by Cesar Azpilicueta in the area with the referee awarding the Black Cats a penalty.

Borini stepped up to take the spot kick and made no mistake, giving his side the lead.

There was a spirited attempt by Chelsea to at least salvage a point but Sunderland held on to further wean down the chances of Mourinho’s men succeeding Manchester United as EPL champions.

The Blues with one game more are two points adrift of Liverpool who have 77 points from 34 games.

In other earlier games, Nigeria’s Shola Ameobi was on target for Newcastle in their game against Swansea but his effort counted for nothing as Swansea ended 2-1 winners at St James Park on Saturday.

Another Nigerian striker, Osaze Odemwingie, was on parade as Cardiff City and Stoke City played out a 1-1 draw.

At the Uptown Park, Crystal Palace ended their relegation worries with 0-1 win over West Ham United. Tottenham Hotspurs on their part made their home advantage count defeating Fulham 3-1.

The game between Aston Villa and Southampton ended goalless.