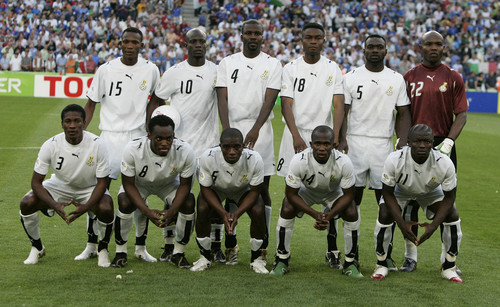 The LMC promised to sanction proven poor officiating and misconduct by match officials.

The League Management Company, LMC, said it has observed that some club officials have gradually returned to use of languages that bring the league to disrepute. It has, therefore, issued a warning that such conduct will be punished in line with the rules.

The LMC in a statement from the Office of the Chief Operating Officer, Salihu Abubakar, said it will no longer condone comments that will disparage the League in the eyes of the public. It reminded the clubs
that there are appropriate channels for conveying grievances and protests against perceived wrong doings by match officials or opponents.

“The LMC wishes to admonish Clubs who have issues with the outcome of matches or conduct of match officials to take advantage of existing procedures and channels of seeking redress and desist from making media pronouncements, especially the print and social media which not only prejudices public opinion but also questions the integrity of the League”, the LMC said in the statement.

The LMC also promised to sanction proven poor officiating and misconduct on the part of match officials.

“While the LMC will not accommodate acts of violent physical and verbal attacks on our appointed match officials and any persons within the jurisdiction of a match, proven acts of misconduct against any of them will be sanctioned in line with prescribed regulations”.

“Fans and officials must therefore learn to accept results and allow the LMC to take care of disciplinary issues for the game to grow”.