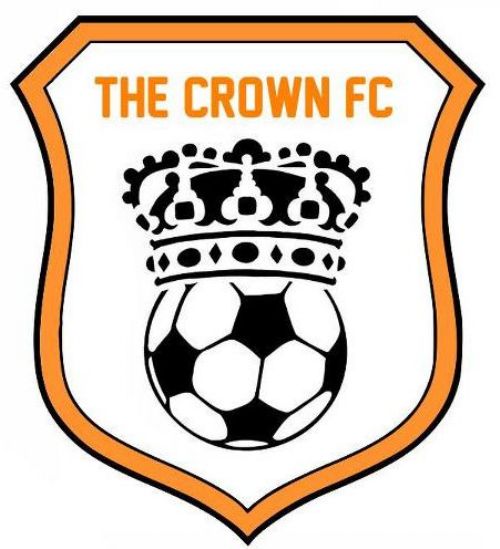 Crown FC defeated Gombe United, 1-0, on Sunday in the Week 5 of the Glo Nigeria Premier League.

The difference was made by Crown’s Francis Nnedum in the 36th minute with a header from Bode Daniel’s cross.

The game was a delightful display from both sides. The concluding half witnessed great fighting spirit from the two teams.

Though Crown FC dominated, it could not score more than the loan goal. Gombe United also had their chances, all of which they failed to convert to goals.

The centre referee, Bethel Nnwaneri, from Imo State, almost put the game in disrepute with what some deemed as his frivolous calls.

Crown FC’s next league match is a visit to Nassarawa United this weekend in Lafia. The club now has 9 points from five matches.