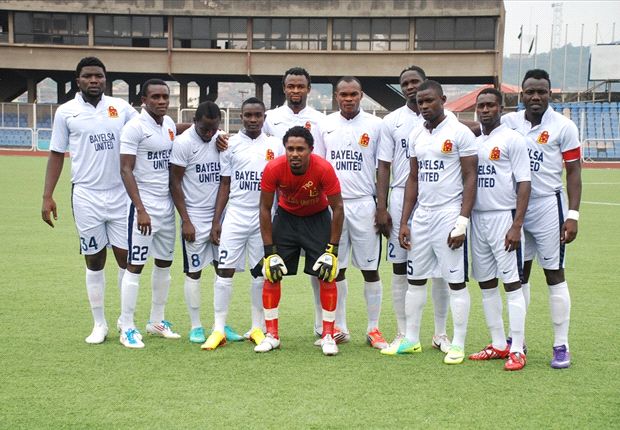 Bayelsa United was accused of using voodoo to win the game against How Mine of Zimbabwe.

Bayelsa United have qualified for the CAF Confederation Cup playoffs after recording a win over How Mine of Zimbabwe.

The Saturday match ended 2-0 in favour of Bayelsa United with the Nigerian team winning 3-2 on aggregate.

The team will know their next opponents in the next round of the competition on Monday after the draws that will be coordinated by CAF.

Bayelsa United recorded the first goal of the game in the 57th minute. Jafar Buhari broke through the opponent’s defence to score. Azubuike Okechukwu scored the second goal in the 59th minute of the game, only two minutes after the first goal.

During the second half, some aggrieved fans challenged the visitors (Bayelsa united) for coming to their country with voodoo. The game was delayed for five minutes before the referee asked them to continue
playing.

The winners of this round will play in the mini-league stage of Africa’s second-tier club competition which will commence later in the year.

Bayelsa got to the semi-final of the Confederations Cup in 2009.