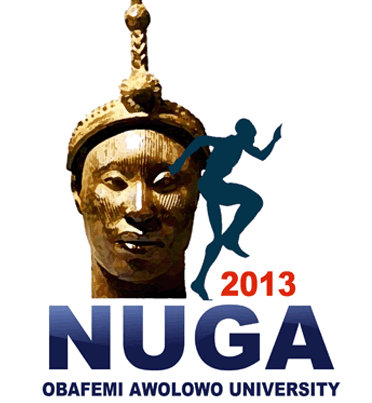 Why UNIPORT is best Nigerian University in Sports – Deputy Registrar

The University of Port Harcourt, UNIPORT, said on Saturday that for want of stiff contenders among Nigerian universities, it was aspiring for continental laurels in athletics competitions.

The Deputy Registrar, Information, Williams Wodi, made the assertion in an interview in Port Harcourt. She also gave reasons why the university had remained the best in the Nigerian university games, NUGA.

“We have begun at the regional level by winning the West African Universities Games, WAUG, three times, and so, we are firmly focused on Africa and the rest of the world.

“This is the fifth time we are winning back-to-back and so, we are now used to the spirit of victory.

“You recall that we won the last four editions of the Games (NUGA) and everybody had gone to prepare to make sure that we don’t win the fifth edition.

“Our pain now is that there is no competition anywhere, when the second position had 13 gold.

“What we are trying to do now is to ensure that the athletes can now compete at the regional and African level.

Mr. Wodi said that UNIPORT had dominated the Games due to mechanisms in place by the Games’ authority to eliminate misfits.

“Why we are winning now is that in the past universities brought mercenaries who are professionals to compete in NUGA.

“That is one of the secrets about our victory; that students are now competing.”

UNIPORT won 63 gold, 41 silver, and 16 bronze medals to place tops on the final medals table, while the University of Lagos was placed a distant second with 13 gold, 10 silver, and 7 bronze medals.
(NAN)