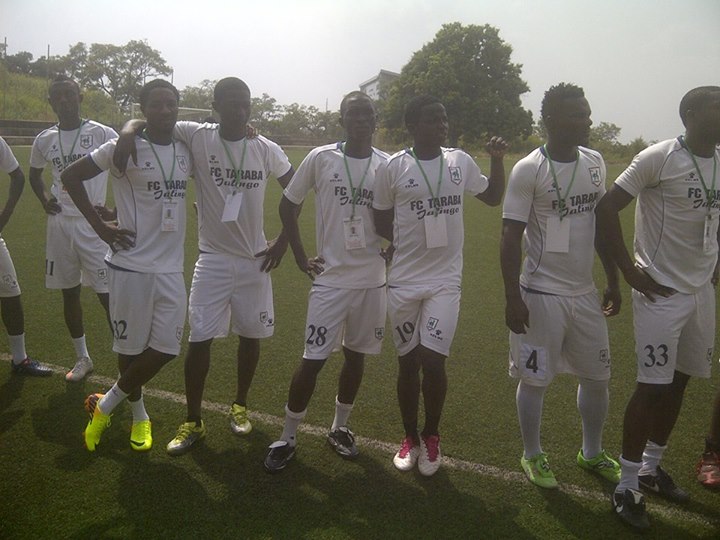 Nigerian League: “Our target is to retain our status in the league” Babangida

FC Taraba will be playing the 2013/2014 season for the first time as a Premier league club
The Chairman of the newly promoted FC Taraba, Tijani Babangida, has admitted he will need to reinforce his team for the challenges of the top flight, but said he was impressed with his team’s performance so far.

He was speaking to journalists on Wednesday in Jalingo, the Taraba state capital.

Despite the team’s 2-1 loss to host, Enugu Rangers, in a pre-season friendly on Sunday, Mr. Babangida said his team put up a good show.

“I must say that I am highly impressed with our game today despite the loss,” he said.

“The aim of playing the match was achieved as we have noticed some of the weak links in the team and after a meeting with the technical crew, we will know the players to get into the team. We need to re-enforce the team for the task ahead.”

The former Ajax Amsterdam winger added, “We are a very young side in the league and will need to muster enough courage and determination to rub shoulders with the big boys of the league.

“Being our first season in the premiership, our modest target is to retain our status, which I believe with the calibre of the technical staff we have, is achievable.”

FC Taraba will be playing the 2013/2014 season for the first time as a Premier league club since 2007 when the club was established.

Nigerian League: Clubs to be punished for late registration