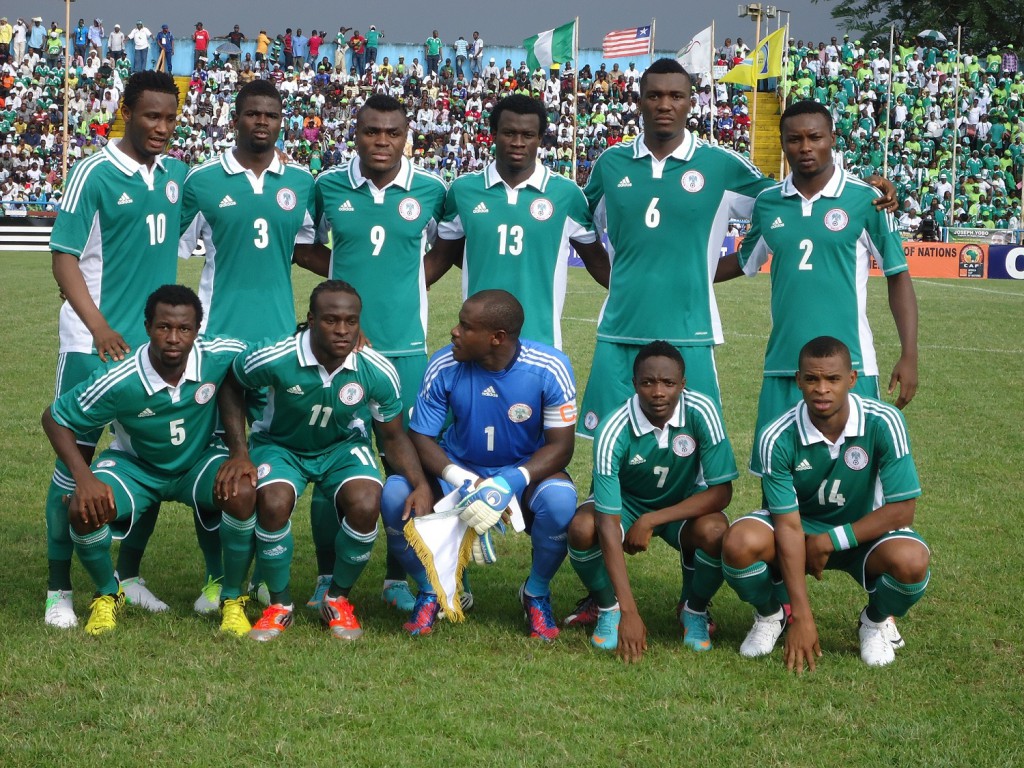 Nigeria is preparing for World Cup.

The Nigeria Football Federation, NFF, has disclosed that it is close to tying up a World Cup friendly for the Super Eagles against the Croatian national team.

Nigeria will face Mexico on March 5 in Atlanta as part of her preparations for the Brazil 2014 World Cup; and officials have now said they are about to seal another friendly against Croatia.

“We are 95% close to sealing a friendly against Croatia ahead of the World Cup,” NFF spokesperson, Ademola Olajire, told journalists in Abuja on Friday.

Nigeria seeks to play Croatia because it could afford the team a chance to play against a team with a similar style to that of World Cup Group F rivals Bosnia-Herzegovina.