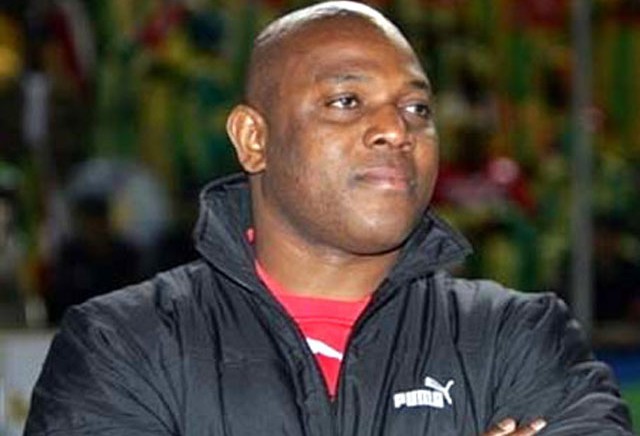 Coach says he is happy with players’ progress.

The Super Eagles coach, Stephen Okechukwu Keshi, has said he missed players like Godfrey Oboabona, Gabriel Reuben, and Juwon Oshaniwa, who were part of the home based team he was raising before they departed for club sides in Europe.

He, however, added that he was happy with the players’ obvious progress.

His joy, he said, stemmed from the fact that their departure, apart from bettering their career and status in life, also offered the coaching crew a fresh opportunity to discover new talents from the abundance that Nigeria has.

Keshi was speaking in Abuja, after the Eagles defeated Prisons FC 4-1, in its first practice match since camp opened last Monday for the CHAN tournament. He said his optimism was as a result of the quality of players that was in camp for the tournament.

“The only problem we have is time; we have little time to prepare but we will still give it our best shot and ensure that we replace some of our players that have left us for bigger things abroad,” he said.

He added that by the time the team plays more test games, those who can make it to the tournament would have been discovered and Nigeria should be able to present a fairly strong side for the CHAN tourney.

Keshi also commented on the draws for the World Cup in Brazil, declaring that contrary to views held by soccer fans in the country, Nigeria’s group F, which also has Argentina, Bosnia Herzegovina and Iran, was a very tough group.

“It’s a tough group and those who understand football will know what I’m saying but we are not scared, we will prepare well and see what happens at the tournament,” he said.