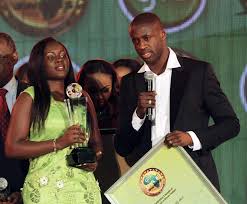 The Confederation of African Football (CAF) has confirmed the date and the venue of the 2013 Glo – CAF Awards.

Awards Categories for the 2013 awards: