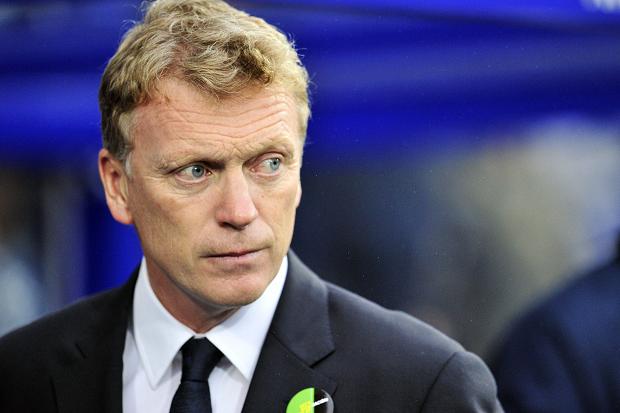 The Everton Manager is set to be announced as new United coach.

The football website said Moyes could be announced in the next 24 hours after being chosen as the preferred candidate to succeed the Scot who resigned on Wednesday after 26 years as United’s manager.

Moyes, a 50-year-old Scot, is out of contract at the end of the season at Everton and is expected to have an easy transfer to United.

The Everton manager has not won a trophy since moving to Goodison Park in 2002, but his achievement of making Everton a top six club in England despite his very lean budget may have worked in his favour.

Goal.com quotes sources as saying Manchester United players were told at the club’s training ground that Moyes would be their coach next season.

Sir Alex Ferguson, despite his resignation, would still work closely with his successor as he has moved higher to become a member of the board of the English champions.

Fishermen survive almost a month adrift in the Pacific