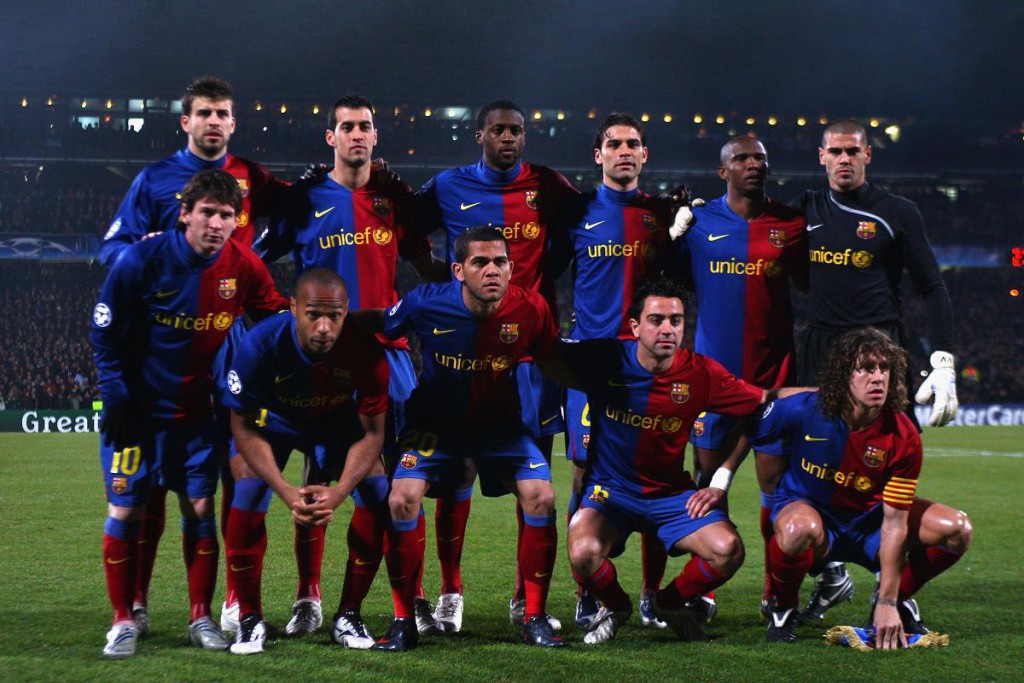 The stage is set for an all-German final in this year’s UEFA Champions League after Bayern Munich confirmed their superiority over Barcelona beating them 3-0 at the Nou Camp on Wednesday to secure an emphatic 7-0 aggregate victory over the Spanish giants.

The ‘Messi-less’ Barcelona side had before last week Tuesday won their last 17 matches against German opposition in the UEFA Champions League; but Bayern proved to be a nut too hard to crack as they ended Barcelona’s 21 home matches winning streak in European club competition.

In Wednesday’s game, Arjen Robben started the routing of the Catalans at the Nou Camp after the first half ended goalless.

Robben after his characteristic dazzling run curled in the first goal in the 49th minute.
Gerrard Pique’s own goal and the icing on the cake by Muller saw Bayern cruising to the final in Wembley where they will face local rivals, Borrusia Dortmund, who Tuesday edged out Real Madrid.