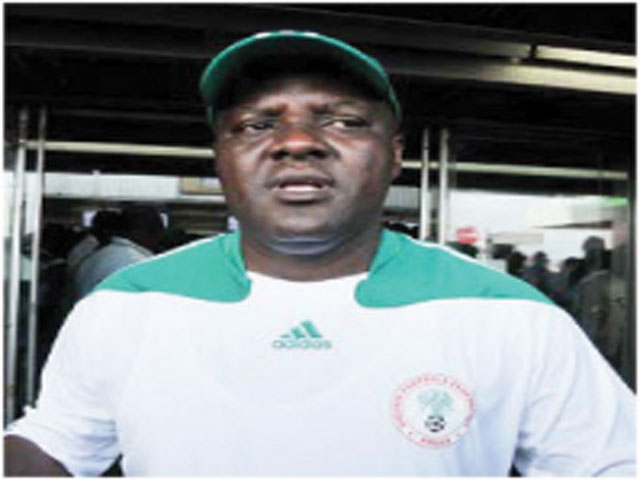 Nigeria has pulled out of the African Championship for lack of funds.

The Chairman of the Technical Committee of the Nigeria Football Federation (NFF), Chris Green. said on Saturday that the body was looking for sponsors to prosecute the African Nations Championship.

The championship allows African Nations the opportunity to test their senior male national teams made up of only players based in Africa.

Mr. Green said in Port Harcourt that the NFF had pulled out of the competition due to lack of funds.

He, however, said that if the federation was able to mobilise sponsorship funds before the qualifier against Cote d‘Ivoire, it would be at the championship.

“Well, in truth, in principle, we pulled out because we can hardly fund it because of paucity of funds; it’s not possible for us to play in that competition.

“But again, we are still open to the competition if and only if something comes in before our match against Cote d‘Ivoire,” he said.

“If we get assistance from public-spirited individuals, from corporate organisations and from even the government, of course, we will expose our boys at the tournament.

“I do not know but of course if we have about N100 to N120 million, we can begin to calculate how much it will take us to participate in the matches in and outside Nigeria,’’ Mr. Green added.

Mr. Green said the federation had a team ready to take part in the championship and that it would be an opportunity to showcase some of the nation’s domestic players.

He said that the NFF was hopeful that Nigerians would respond to its call for sponsorship of the Championship.