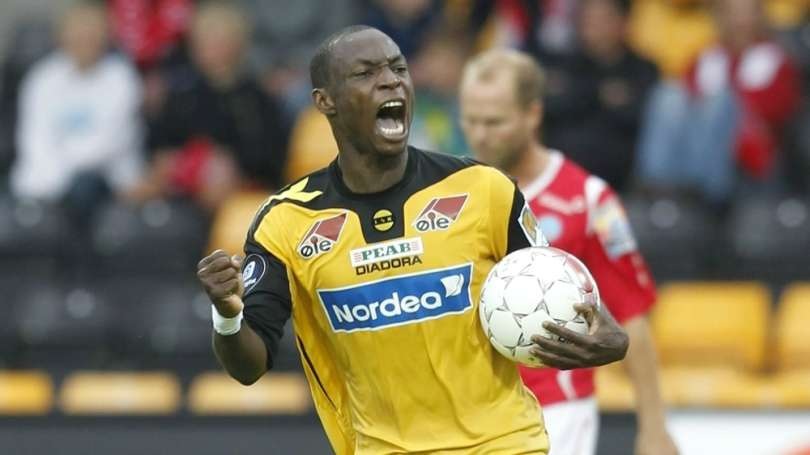 I am happy to be part of Super Eagles, Anthony Ujah

Anthony Ujah says the Super Eagles will work as a team to make Nigeria proud.

FC cologne forward, Anthony Ujah, who was recently invited to the Super Eagles for the first time, has said he is happy to be part of the team.

The excited player told PREMIUM TIMES that it’s a great feeling to be invited to serve the country.

“It’s a great feeling to be invited to the Super Eagles and I thank God for making it possible and also the coaches for believing in me by giving me the opportunity,” he said.

Ujah said he has had a good season with FC Cologne, saying “I’m enjoying football again after a difficult year with Mainz and it also shows the chances of playing for Nigeria is open to everyone”.

The player said the present squad of the Super Eagles will work hard as a team to bring success to Nigeria.

“As long as the chance is still open everything is possible with hard work from the team and prayers we can qualify for the world cup,” Ujah said.

The Super Eagles coach, Stephen Keshi, travelled to the United States for a vacation and to see his family.

He is expected to back at the end of this month.

Why Leadership Newspaper Must Face the Law, By Reuben Abati