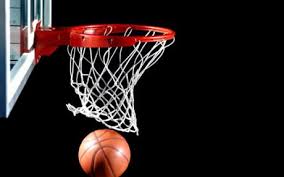 The date was rescheduled from March 9 as few most teams were yet to register.

The 2012/13 DSTV Basketball Premier League will now commence on March 15, organisers have said.

The league was initially scheduled to start on March 9.

The Secretary-General of the Nigeria Basketball Federation, Francis Gbiri, told PREMIUM TIMES that the board of the federation had to order the postponement.

“We have consulted the sponsors and they are in agreement; the league will now commence on the 15th of March. By this time, the Federation will be in charge of the sponsorship fund. The schedule of games will be modified accordingly,” he said.

Mr. Gbiri sounded a note of warning, saying, “Any club/teams that are yet to register have until the 11th of March to conclude registration after which the usual late registration fee will be imposed.”

First Deepwater FC of Lagos was the winner of the 2011/2012 season with First Bank FC as the runner-ups.