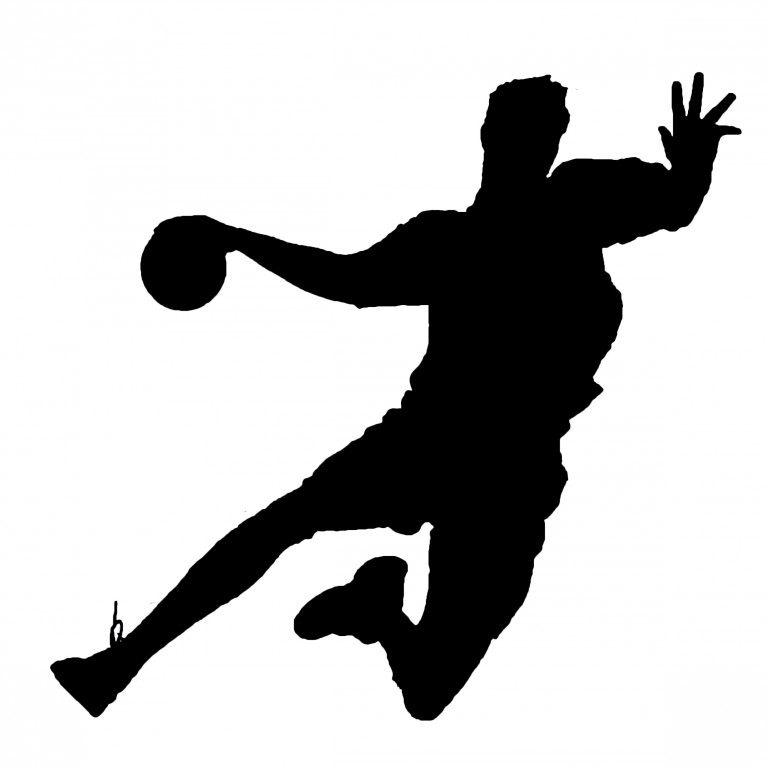 The president said he never agreed to a deal as rumoured.

There is confusion in the Handball Federation of Nigeria over the rumoured withdrawal of the association’s president, Yusuf Dauda, from the next election.

An election to choose new officials of the association is scheduled for April; alongside that of other sporting associations.

Mr. Dauda was, in a statement on Monday morning by the federation’s spokesperson, Ikenna Agu, alleged to have signified his intention not to re-contest.

Mr. Agu said the president accepted to abide by the resolutions reached in Lagos over the weekend by the Handball Stakeholders of Nigeria to allow the former Vice President of Federation, Mark Jacob, be the sole flag bearer for the position of president in April.

The claim was swiftly denied by Mr. Dauda, who admitted attending a meeting with Mr. Jacob but said he never agreed to any pact to backing off from running for a second term in office.

“We never had any stakeholder meeting in Lagos but a meeting between me and former president, Mark Jacob,” the incumbent president explained. “After the discussion, he told me that he was going to meet with his group before taking any decision and I also told him that I had people who I will consult with.”

“I am surprised to see the stories in some newspapers that I had accepted the decision of the stakeholders not to go a second time. I must say that this is false because I never told him that. Also, the press release did not emanate from my office as stated in it.

“Some weeks back, I was told that there was a stakeholders meeting in Abuja after a veterans’ game between the Federal Capital Territory (FCT) team and Niger State. I decided to attend and I used the opportunity to clear the air on so many issues and that was when those who have been critical of my administration had a change of heart.

“They also agreed that me and Jacob should meet to trash out our differences and we met in Lagos where we did not reach any agreement. I am surprised that a release was purportedly issued from my office to announce my decision not to contest in the April polls,” Mr. Dauda added.

The handball boss described the publication as cheap blackmail intended to embarrass him. He also expressed his disappointment over the publication noting that he didn’t expect that from someone that was aspiring to be on the board of a federation.

The president said Mr. Jacob had never seen anything good in the present board because the league was put on hold due to its dwindling form.

Some handball enthusiasts had argued that Mr. Dauda’s other engagement as the head of the National Examination Council, NECO, in Kaduna State did not allow him enough time to administer Nigerian handball.