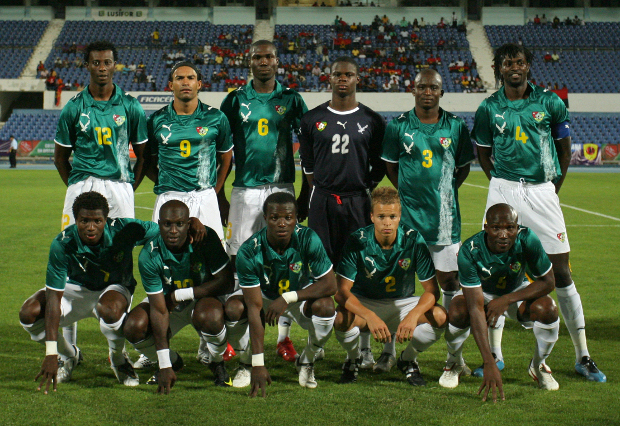 It is difficult to decipher the structure of the Togolese team at the upcoming Africa Cup of Nations.The team that has never been without problems is once more having to deal with some discourse with star striker Emmanuel Adebayor possibly going to miss the finals which might see some of his team mates follow suit. TheTogolese authorities will be hoping to resolve any impending issues so that they head to South Africa ready to compete on the pitch.