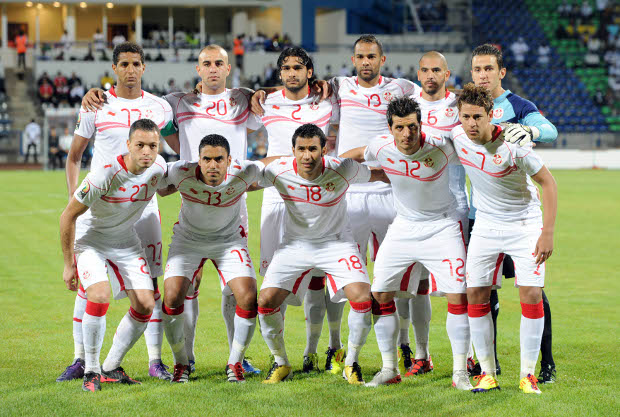 Beat Sierra Leone on the away goals rule in the final qualifying round (2-2,0-0)

Tunisia, keeping up to standards.

Though they have failed to win again since their 2004 AFCON triumph, Tunisia have however lived up to standard as one of the top sides on the continent.It has been so for close to twenty years.Since crashing out of the group stage at the 1994 finals which they hosted, Tunisia have gone ahead to defend their status as one of the giants of African Football.Runners up in South Africa in 1996, they have always reached at the very least the quarter finals since then. That is Five times in sixteen years and five editions.