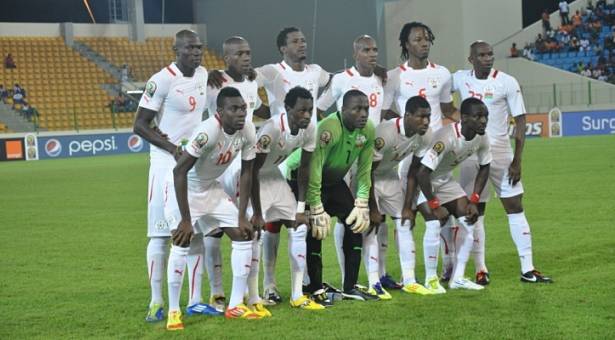 Beat the Central African Republic in the final qualifying round (0-1,3-1)

After grabbing their ticket right at the death against the Central African Republic, Burkina Faso will be hoping for a better their Africa Cup of Nations in South Africa compared to the 2012 finals in Gabon and Equatorial Guinea.