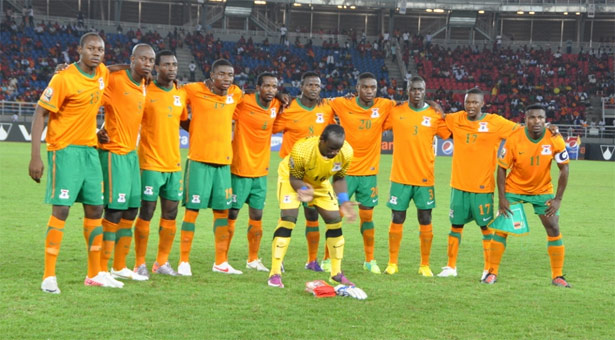 Chipolopolo out to retain their crown.

Zambia defied the odds to win the 2012 Africa Cup of Nations even though bookmakers had tagged Ghana and Ivory Coast as favourites.That was however a partial surprise. A keen observer would have noticed that Zambia deserved more than a quarter final finish at the 2010 AFCON in Angola where they crashed out on penalties against Nigeria despite being the better over the 120 minutes.But they had almost abandoned the core component of the team.After a short spell with Algerian side USM Alger, Herve Renard returned to take over the Zambian team for a second time and transform an average side into an amazing one.

9% of measles unvaccinated children worldwide in 2011 are Nigerians – WHO

Nigeria may lift ban on promos for some GSM operators -NCC