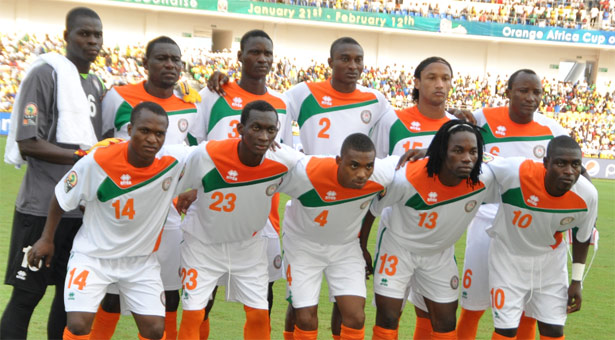 Mena out to improve.

Niger are no longer the minnows of African football since 2011. Drawn in the same group alongside Egypt who had won three AFCON titles on the trot, South Africa and Sierra Leone, during the qualifiers for the 2012 Africa Cup of Nations in Gabon and Equatorial Guinea, Niger were considered as outsiders, but the defied the odds to grab the lone qualifying ticket of the group.Their lack of experience meant they could not cope in Group A at the 2012 AFCON finals and eventually crashed out at the group stage.Led by Frenchman Rolland Courbis and Harouna Doula,they took advantage of the 2012 AFCON to gain more experience and they proved it against Guinea during the final round of the 2013 AFCON qualifiers.