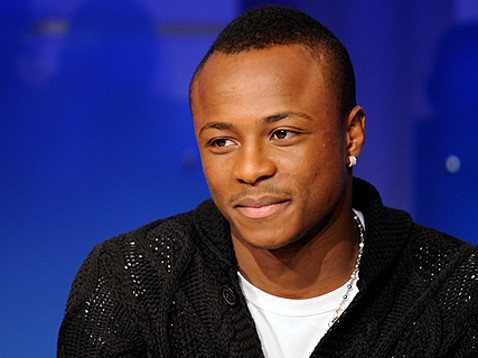 With questions over his fitness lingering, Olympic Marseille star, Andre Ayew, has been dropped from the list of players to represent Ghana at the 2013 African Cup of Nations.

Coach Kwesi defended his decision saying his fitness for the AFCON 2013 is in doubt.

“The uncertainty over Andre’s fitness started when the GFA received a letter from his club side Marseille that he had had a hamstring injury so could not meet the GFA deadline of Saturday 5th January 2013 for reporting to camp in Abu Dhabi, UAE.

“In response the GFA wished the player a speedy recovery and requested him to report to camp by the Saturday 5th January 2013 deadline and submit himself to the medical team of the Black Stars for examination and if possible for treatment,” Coach Kwesi said.

He said that though Andre had been released by his club and air tickets had been provided for him by the GFA, he still was unable to join the Black Stars squad on Monday morning for Ghana’s team doctors to assess the extent of his injury and fitness for the tournament.

Coach Kwesi said Andre failed to report to camp and indicated that he could only show up on Wednesday, January 9, because he was receiving treatment from his doctor.

This, Coach Kwesi said, was not acceptable because “Wednesday is the deadline for submission of the list of 23 players to CAF.”

The coach said he decided to only work with the players currently in camp.

“In line with my vision of taking only fit players for the Africa Cup of Nations, I have decided that to work only with the players currently in camp.”

“I have personally explained the rationale behind the decision to Andre and I will continue to count on him in future matches if he is fit,” the coach said.

Ghana would play in Group B at the AFCON 2013 which will hold in South Africa.

Their first match of the tournament is against Congo DR on January 20 in Port Elizabeth.