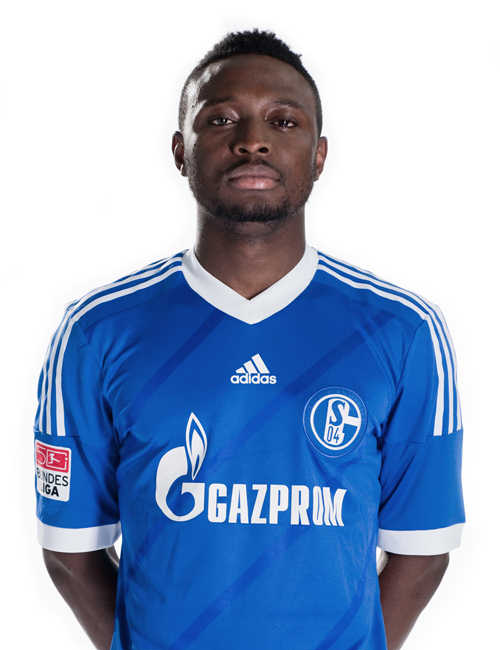 I am happy to be back – Obasi

Obasi has been injured for several months.

Nigeria and Schalke 04 of Germany striker, Chinedu Obasi Ogbuke, is set to return to action after many months of injury.

Edu, as he is fondly called, is back in action again and would be expected to feature for Schalke in their final game of the UEFA Champions League.

He told PREMIUM TIMES that he is fit and ready for both European competitions and a return to the Super Eagles.

“I am very happy to be back playing football once again and hope to fight for my place in the team once again,” he said.

Schalke 04 boasts of some fantastic players in their attack including Jefferson Fafan, Klaas Jan Huntelaar, and Ibrahim Affelay; but Obasi says he sees them as a motivation.

“I want to do well and I really look forward to competing with these fantastic players for a shirt in the first team,” he said.

When asked if he hopes to get a call up by Eagles Coach, Stephen Keshi, to fight for a place on the plane to South Africa 2013, Ogbuke said:” I am absolutely hopeful and would really be happy if given a call up by the Super Eagles Gaffer.”

Edu has scored just 1 goal for Schalke 04 since moving from Hoffeneim where he was a very key member of the team, although he has been hampered by one injury there.

He was part of the squad that played for Nigeria at the last World Cup tournament in South Africa, He’s yet to play for the Eagles under Keshi.

The Nigerian economy and the 2013 inflation outlook, By Ifeanyi Uddin