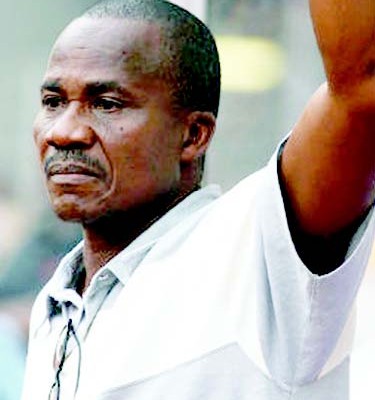 The Falcons finished fourth in the competition.

Nigeria’s poor showing in major sports tournaments continued on Sunday as the Super Falcons of Nigeria were defeated by Cameroon, 1-0, in the third place match of the African Women Championship, AWC.

The Indomitable Lionesses of Cameroon scored their only goal through Gaelle Enganamoui in the first half as the Super Falcons tried fruitlessly to get an equaliser.

Incidentally, the Super Falcons started their campaign in this AWC against same Cameroonian team who stopped them from earning a ticket to the football event of the Olympics..

The Nigeria ladies struggled on a wet pitch inside the Nkoantoma stadium in Bata to beat Cameroon 2-1 in their opening game of the championship in Equatorial Guinea; but on Sunday it was the Lionesses that had the last laugh over the defending champions.

Before now, Nigeria had won six of the seven editions of the AWC and were hoping to make it seven at this 8th edition ending on Sunday.