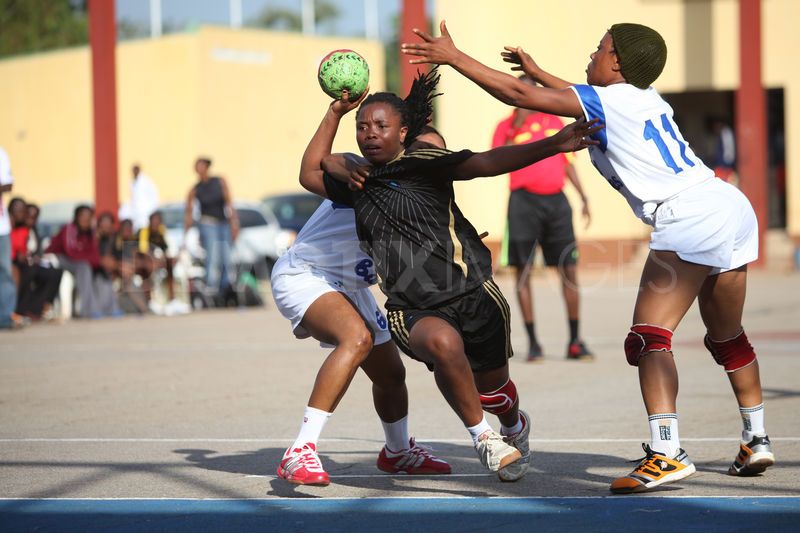 Organisers said they more than 14 teams applied, but they could only cater for 14.

Fourteen teams have confirmed their participation in the forthcoming Abuja Unity handball Championship scheduled to take place at the Old Parade Ground, Abuja, from October 20 to 24.

The championship, which is being organized by Centre for Sports Excellence, in collaboration with Abuja Handball Association, is sponsored by the Office of the Special Assistant to the President on Physical & Health, and supported by the Nigeria Handball Veterans Association.

While commenting on this year’s championship, Mr. Mohammed said it was targeted to be the final preparatory ground before the forthcoming National Sports Festival in Lagos. He said they received more than fourteen requests from teams to participate but were restrained by the facilities they have.

He described the championship as the biggest in handball in Nigeria this year, stating that it is a great improvement from last year’s edition.

“Right now, we are battling to provide needed facilities for the fourteen teams and as soon as we accommodate them we will still look at other requests. This year’s championship will be exceptional in the area of quality of teams, prizes and other logistics that has made this championship an epic annual ritual.

“We have been following closely the preparations of the participating teams and I hope that come 20th of October, the city of Abuja will witness the best of handball,” Mr. Mohammed said.

The Road Safety Shooters are the defending Champions of both the male and female categories.