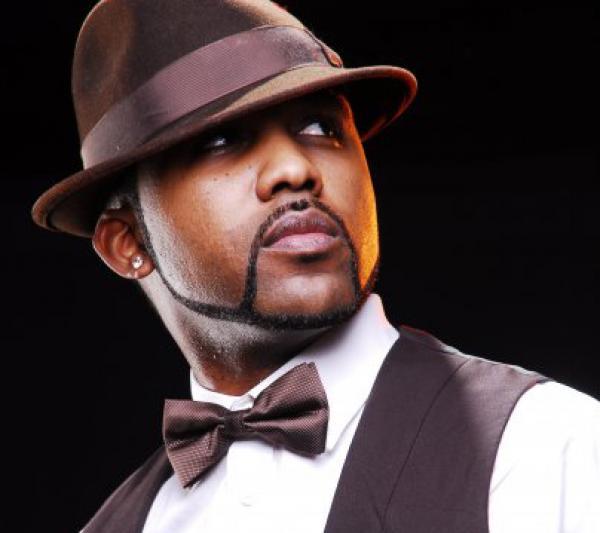 This is Banky’s first single since album release earlier in the year.

The boss of EME records and R&B singer, Banky W, makes a comeback into the music scene with a new single titled ‘jasi.’

The MasterKraft produced song is Banky W’s first single since releasing his album earlier in the year.

INTERVIEW: Nigeria is safer than most developing countries- AUN Librarian