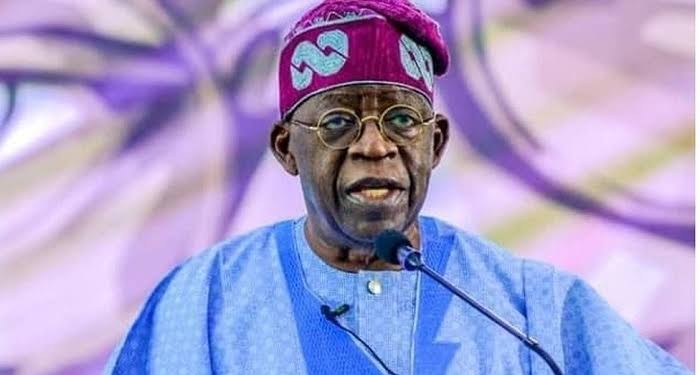 Bola Ahmed Tinubu , the presidential candidate of the APC.

Bola Tinubu says some interests are against the elections being held as scheduled.

The presidential candidate of the ruling All Progressives Congress (APC), Bola Tinubu, on Wednesday alleged a plot is being made to scuttle the general elections.

The elections are scheduled for 25 February and 11 March for the federal and state offices respectively.

But while addressing a rally at the Moshood Abiola International Stadium, Abeokuta, Ogun State, Mr Tinubu indicated some interests were against the elections being held as scheduled.

Mr Tinubu said the scarcity of fuel being experienced across the country and the redesign of the naira, the Nigerian currency, were part of the plot to sabotage the polls.

But he assured his supporters, thousands of whom attended the rally, that neither the elections nor his own victory can be stopped.

“This is a revolution. This election is a revolution. We shall take over from them. They don’t want election to take place, but we won’t accept. They want to hide under fuel scarcity to cause the crisis so that there won’t be an election,” Mr Tinubu said.

He assured host Governor Dapo Abiodun of a second-term victory, stressing that he would give him the needed support