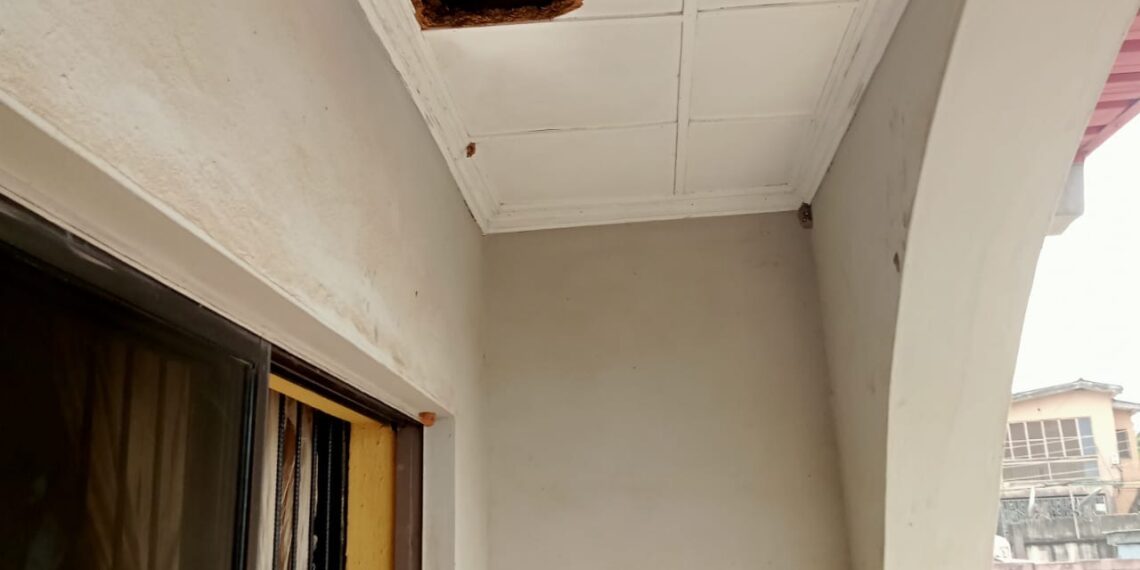 The MRA Office that was burgled

The burglars stole nine computers, external hard drives used by MRA to back up documents on its computers, modems and routers, some documents and “petty cash.”

The Lagos office of a civil society group was “burgled and ransacked,” and equipment worth millions of Naira were stolen, an official has said.

Idowu Adewale, the communication officer of the Media Right Agenda, in a statement on Monday said the incident happened over the weekend.

“Media Rights Agenda (MRA) announced today that its office in Lagos was burgled and ransacked over the weekend by a group of unidentified intruders who made away with nine laptop computers and other valuable equipment worth millions of naira,” the statement reads.

The burglars also took external hard drives used by MRA to back up documents on its computers, modems and routers, some documents and “petty cash.”

According to the statement, Obioma Okonkwo, the group’s legal head, described the incident as a shocking and frightening attack on the organization.

Ms Okonkwo said that they are still trying to determine whether the action was simply a robbery incident or a “more sinister effort to cripple MRA’s operations or access its records and information since only laptop computers and other digital tools and equipment were taken away.”

Ms Okonkwo said that the incident took place between the evening of Saturday, and Sunday and has been reported to the Ojodu police division.

She added that the division boss led a team of investigators to the crime scene to gather evidence on the incident.

“Although it is not clear why our office was raided and what the motivation might have been, we are obviously concerned about the fact that such a large number of laptop computers as well as hard drives and other communication devices were taken while other valuable assets were left untouched,” she was quoted as saying.

“Whatever the motive behind this attack on us, we will not relent in our work of promoting and defending media freedom, freedom of expression and access to information in Nigeria and elsewhere.”

She further said that the intruders gained access into the office, which is a “detached two-storey building (duplex) surrounded by a high perimeter brick fence, by climbing over a side fence into the compound, then cutting through the ceiling and smashing roofing material to enter one of the offices on the upper floor.”

According to Ms Okonkwo, the “robbers obviously could not breach the main door to the building on the ground floor, which is a reinforced security door, or any of the windows in the building, all of which are fitted with protectors made of iron rods, which was why they had to enter through the roof and ceiling.”

Shettima romances Fayose, thanks the PDP chieftain for support