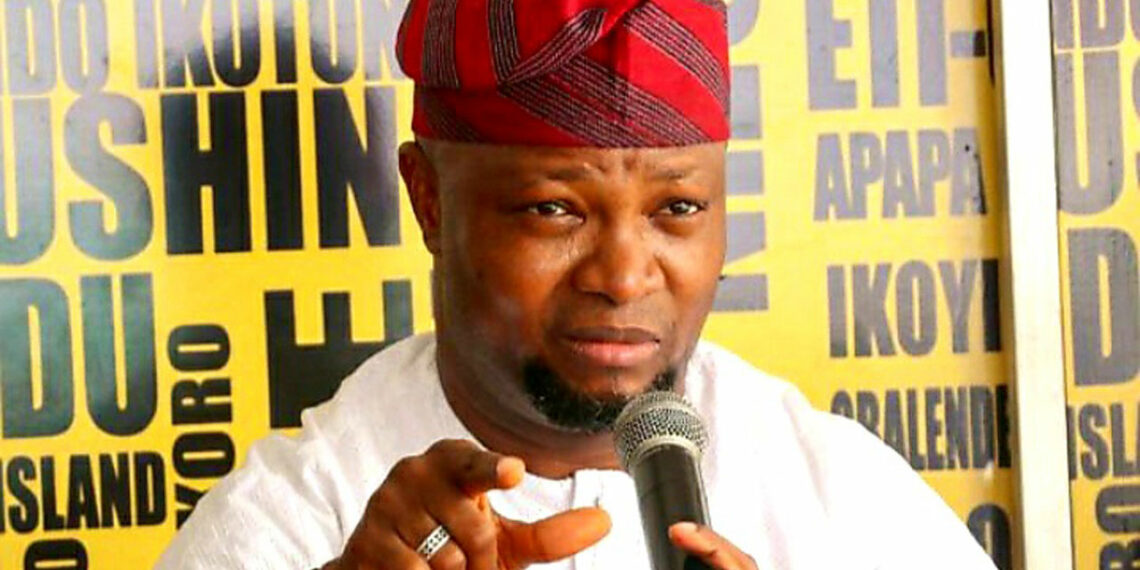 Mr Adediran reiterated the concern at a meeting with the Council of Chief Imams at the Ketu Central Mosque in Kosofe Local Government Area during his campaign tour of the council.

The candidate said that earlier in the day, his campaign train was attacked in the council by hoodlums. He said one member of his security team was stabbed.

He said that similar situations had happened repeatedly in various local governments areas since he kicked off his tour of 245 wards on 19 October 2022.

He added that some of his followers including journalists were also wounded.

Mr Adediran, who said that his campaign train had been attacked in Badagry and Agege and some other places, said the development would not dissuade him from rescuing the state from the ruling APC.

According to him, his resolve to relieve residents of the state of their numerous pains and to bring in breath of fresh air is unstoppable.

The PDP candidate also said that his running mate, Funke Akindele, was chased out of Kosofe fruit markets in the council earlier in the day.

He said such trend was not healthy for democracy in the country, stressing that he was not going to be deterred.

According to him, the desire to free the state from bondage and rescue it by allowing the wealth in the state work for all rather than few necessitated his coming into the race.

Commending the league of imams for their courage to agree to honour his call for an interactive session with them, Mr Adediran said some turned down such an overture out of fear of the ruling party.

The candidate, who sought partnership with the Islamic clerics, urged them to offer prayers to God for him.

“What is happening we do not want it again. It is not good for democracy, but despite the attacks we are moving and still motivated to rescue our people.

“I know it is only God that can give and take. If God gives you, no one can take,” he said.

Responding, the leader of the league, Ismaheel Kajola, said that it was imperative as religious leaders to give audience and prayers for all candidates who come to seek their blessings.

The News Agency of Nigeria (NAN) reports that while Funke Akindele left the campaign after she was chased by hoodlums in market, Mr Adediran’s campaign train and convoy moved round some streets in the council.

Bank of Ghana expected to hike interest rates in January