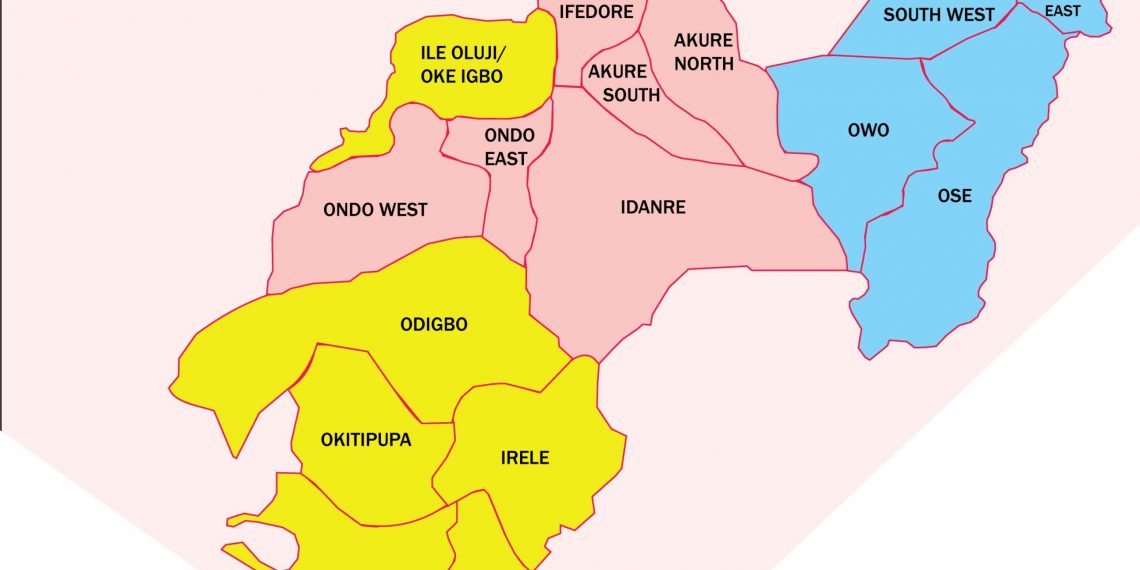 The Ondo traditional ruler was kidnapped from his palace on Thursday amid a sporadic shooting by gunmen.

The kidnappers of the Oloso of Oso-Ajowa Akoko in Ondo State, Clement Jimoh, have demanded N100 million as a ransom for his release.

They made the demand after putting a call through to his family on Friday, sources close to the family have said.

“They have contacted the family, demanding for N100million,” a family source told journalists in Akure on Saturday.

The traditional ruler was kidnapped from his palace on Thursday amid sporadic shooting by the gunmen.

They were said to have surrounded his house and shot sporadically before breaking the main door to gain access.

The assailants were said to have knocked on the door initially, urging the occupants to open the door. When their directive was not heeded, they opened fire on the door and forced it open.

Local vigilante groups have continued to comb forests in the town and its neighbouring communities in a bid to rescue the traditional ruler.

The Police Public Relations Officer, Ondo State Command, Funmilayo Odunlami, said police personnel had been deployed to the area to ensure his rescue.

She said it was inappropriate to make such efforts known to the public as the kidnappers might be reading such information in the media.

Mrs Odunlami said on Sunday that the police are not aware of the demand for ransom.

“No one has informed us about the demand for ransom,” she said.

“You know we cannot act on hearsay, none of the family members has reached us on such information.”

However, residents of the communities are said to have embarked on prayer and fasting to ensure the monarch returns unhurt.

A community leader, Soji Ogedengbe, said interdenominational prayers, fasting, and vigils were ongoing for the monarch.

The latest incident is not the first time kidnappers would target monarchs in the state.

In 2020, the Olufon of Ifon in Ose Local Government Area, Adegoke Adeusi, was murdered by gunmen suspected to be kidnappers at a spot around the Elegbeka axis of the town.

There have also been reports of attempted kidnap of some monarchs in the riverine area of the state.

A civilian’s experience of reviewing counterinsurgency before military generals, By Yushau A. Shuaib