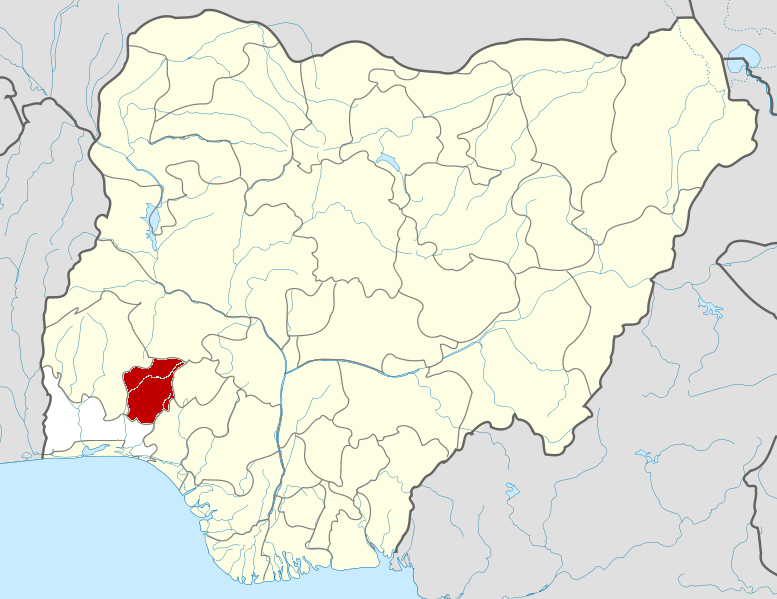 Hoodlums claimed the NURTW worked against Ademola Adeleke of the Peoples Democratic Party (PDP) in the July 16 governorship poll.

A group of hoodlums on Monday attacked major motor parks in Osogbo, the capital of Osun State, to seize control of the facilities from union officials and workers of the National Union of Road Transport Workers (NURTW).

The hoodlums claimed that the NURTW worked against Ademola Adeleke of the Peoples Democratic Party (PDP) in the July 16 governorship poll.

Mr Adeleke was sworn in as the sixth civilian governor of the state on Sunday at the Osogbo township stadium.

A few hours after the ceremony, the hoodlums raided the NURTW secretariat in Osogbo, chased the occupants of the various offices and locked up the secretariat.

They repeated the exercise in some other motor parks in the state capital, armed with dangerous weapons, warning that the members would not be allowed to manage the transport union in the state.

Ten NURTW members were reportedly injured during the attack on the NURTW secretariat and some of the motor parks.

On Monday morning, the NURTW members who were chased from several motor parks the previous day, returned to the parks.

Their return angered their assailants who immediately resumed the violence, shooting sporadically and damaging property.

A commercial driver who identified himself as Baba Welder said gunshots were heard at Old Garage, Oke-Baale, Ilesa Garage and Old Coca-Cola, all within Osogbo.

“They destroyed cars and many other things. I can’t blame them for chasing their leaders out of the secretariat because many of them are gluttonous,” he said.

“We were all in this state during the election and we know what these NURTW leaders did to the PDP, so I’m not surprised,” the commercial driver added.

The crisis later extended to Ayetoro, a community in Olorunda Local Government Area in Osogbo where a member of the union was reportedly macheted.

The victim abandoned his vehicle at the spot and ran for safety. His vehicle was however set on fire by his assailants.

It took the intervention of security operatives before peace was restored to the area.

Yemisi Opalola, the police spokesperson in the state, did not respond to calls and messages sent to her phone.

Reacting to the crisis, the state government urged the members of the transport union to desist from causing unrest in the state.

Olawale Rasheed, spokesperson of the governor, in a statement on Monday, advised the union workers to bring their grievances before the government rather than causing violence.

“All union leaders and their supporters are hereby directed to remain calm and bring any grievances to the State Government for resolution,” he said.

He urged security agencies in the state to maintain law and order among the transport union workers.