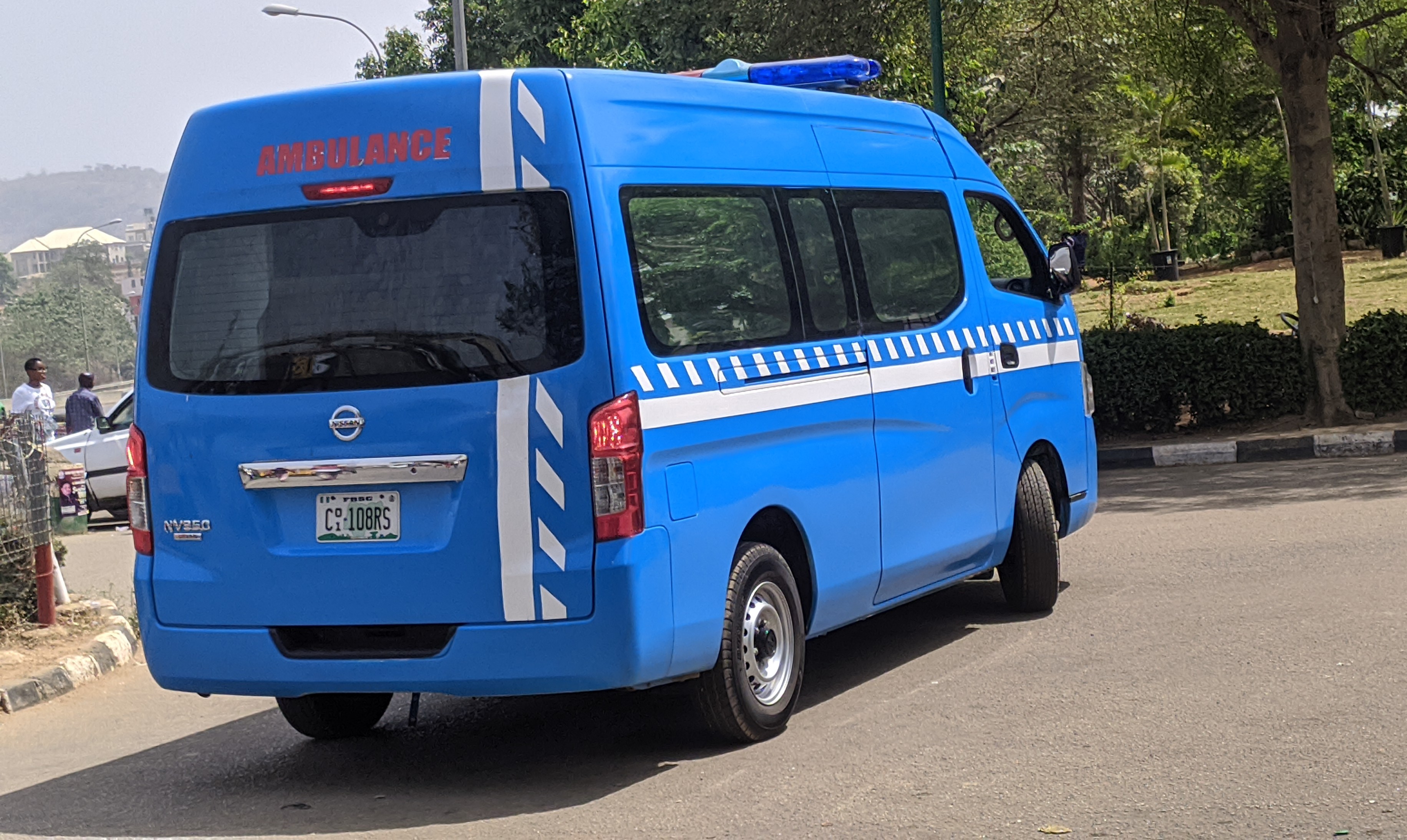 The accident involved a Nissan Cabster and a Mack truck at Iyana Egbado, Itori.

Two persons were confirmed dead while four others sustained injuries in an accident involving a Nissan Cabster and a Mack truck at Iyana Egbado, Itori on the Lagos-Abeokuta expressway on Saturday.

Mr Umar noted that the crash occurred at 6:00 a.m and it involved a Cabster marked KTU 142 XH and a truck with registration number T-12736 LA.

The sector commander explained that the Nissan vehicle rammed into the stationary truck which had a flat tyre.

He added that a total of seven men were involved in the accident, of which four were injured, two dead while one person was unhurt.

The sector commander commiserated with the family of the crash victims and enjoined them to contact FRSC Itori command for more information about the crash.

He advised motorists to avoid indiscriminate parking of vehicles by the road side, adding that “If there’s a break down, proper placement of road signs should be put in order to alert incoming vehicles.”