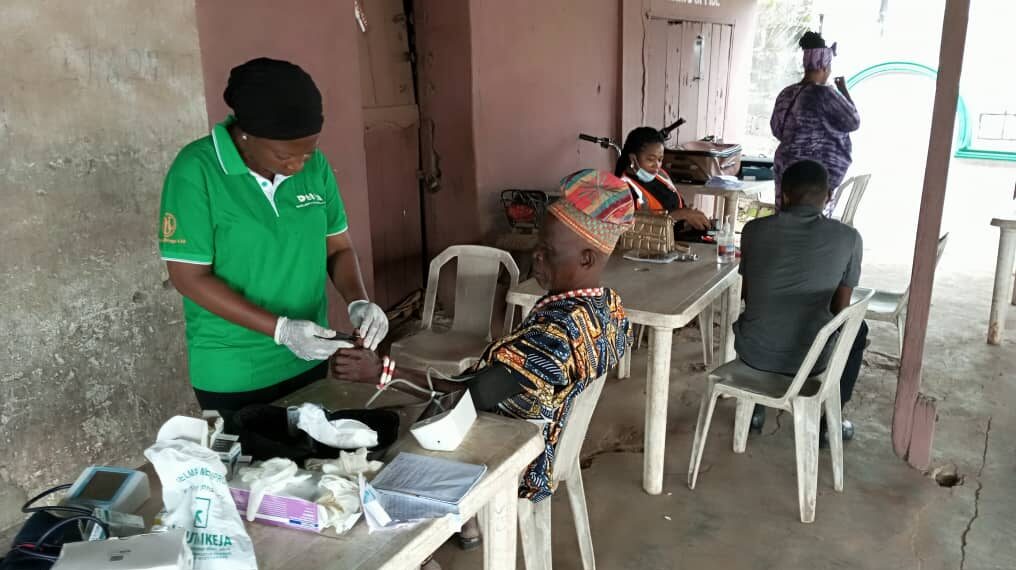 The former students visited the community on Saturday to contribute their quota to the healthcare of the area and environs.

The old students, led by their president, Mutiu Dada, visited the community on Saturday to contribute their quota to the healthcare of the area and environs.

The medical outreach was extended to adjoining villages which include Ategun, Agboro, Apaipai, Itoko, Shilade, and Ajala among others, as a way of giving back to the community where they had lived and studied.

A team of medical officials from Eye Foundation joined the group to attend to the residents whose blood pressure, sugar level, diabetes, and eyes among others were tested and received medications

The residents of the community came out in their hundreds to partake in the exercise, which gave them the opportunity to know their mental and health status, as well as appropriate medications for them.

The former students also visited their alma mater, held a meeting in one of the classrooms, and submitted on the need to rise up to the challenges of the school, which include some dilapidated structures. 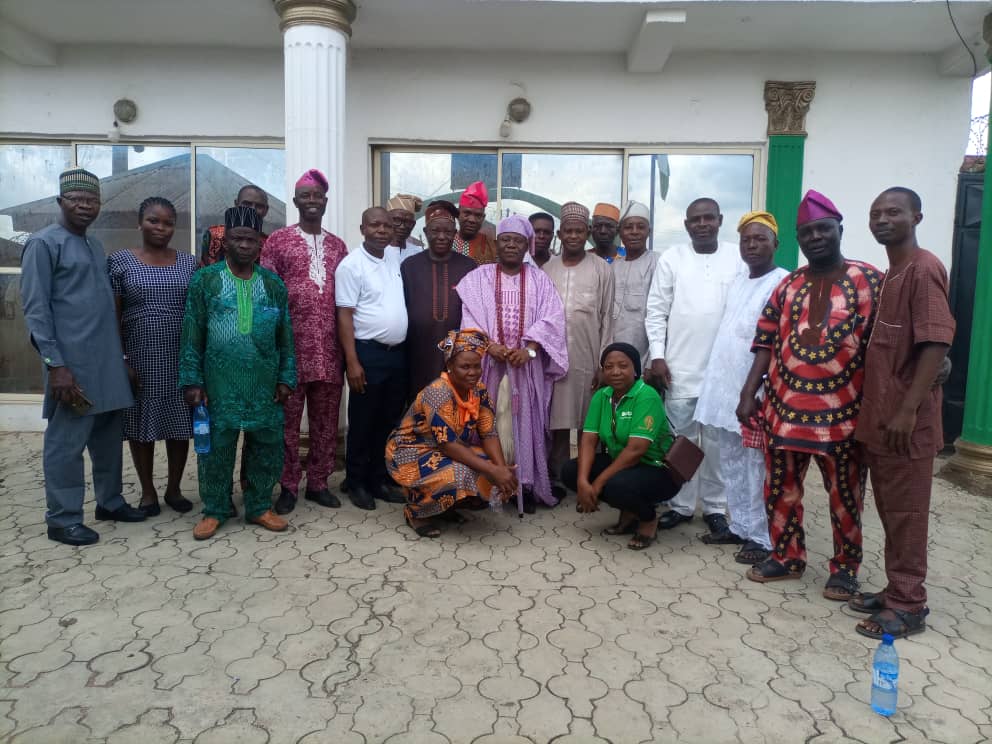 The old students, who came from various parts of the country and outside Nigeria to be part of the events, in one of their resolutions agreed on the need for a regular quarterly meetings of the association for the benefit of individuals, community, and school

The group also visited the traditional ruler of the town, Taofeek Owolabi, who was also a former student of the college.

The monarch hosted them in the palace, a gathering described as a reunion, after years of leaving the school.