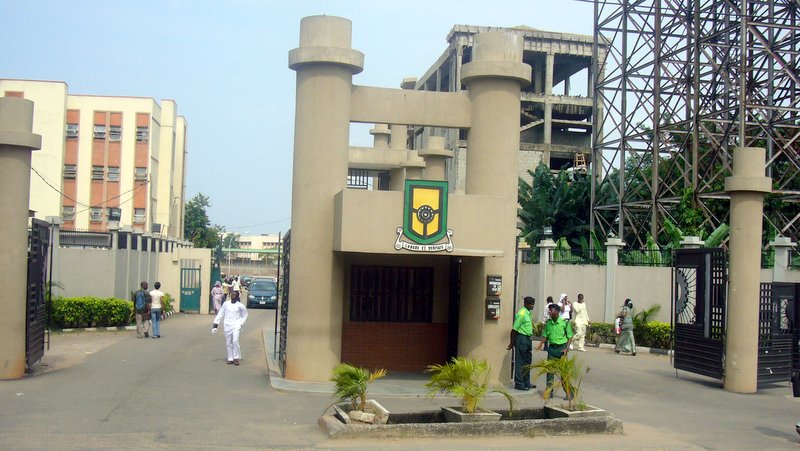 The Yaba College of Technology (YABATECH) says the security architecture of the institution has been beefed up with the presence of the police to complement its internal security unit.

The Deputy Registrar/Head of Public Relations, Joe Ejiofor, said this against the backdrop of the 15 September shooting incident in the college that led to the death of a male HND1 Graphics student.

The shooting, suspected to have been carried out by cult members, had caused panic among students.

Mr Ejiofor, who described the death as painful, told the News Agency of Nigeria (NAN) on Friday that the news came as a rude shock.

“In spite of the recent sad incident that recorded the death of a student, the college management is still committed to its duty of safeguarding lives and properties of staffers and students on campus.

“These and other proactive measures are being put in place to ensure that similar shooting incident does not happen again.

“The death of the young boy is a very sad one, we don’t have information as to what led to the shooting that resulted to the unpleasant development but the police are on top of it.

“I am optimistic that when they are done with their investigation, they will oblige necessary information to the public.

“However, the college has zero tolerance for vices or immoral traits that can trigger violence,” he said.

The YABATECH official noted that a compulsory orientation programme was usually organised at the beginning of every academic session for new intakes.

According to him, the essence of this orientation is to let the students be in tune with the rules and regulations.

This, he said, trickles down to the schools and departments in the college.

Mr Ejiofor said that violators of the college rules as spelt out would be sanctioned appropriately as part of discipline and a warning measure for other students on campus.

The registrar told parents and guardians to keep watch on their wards.

He said some of the students were leaving home for the first time and needed to be constantly monitored.

“It is not out of place for parents to pay unscheduled visits to their children in school to see first-hand how they live, although the orientation we organise every session has also served this purpose.

“As a responsible and responsive management, the lives of our students are very paramount.

“We will continue to ensure law and order reigns in the college, so that the safety of our staff and students are collectively assured,” he said.