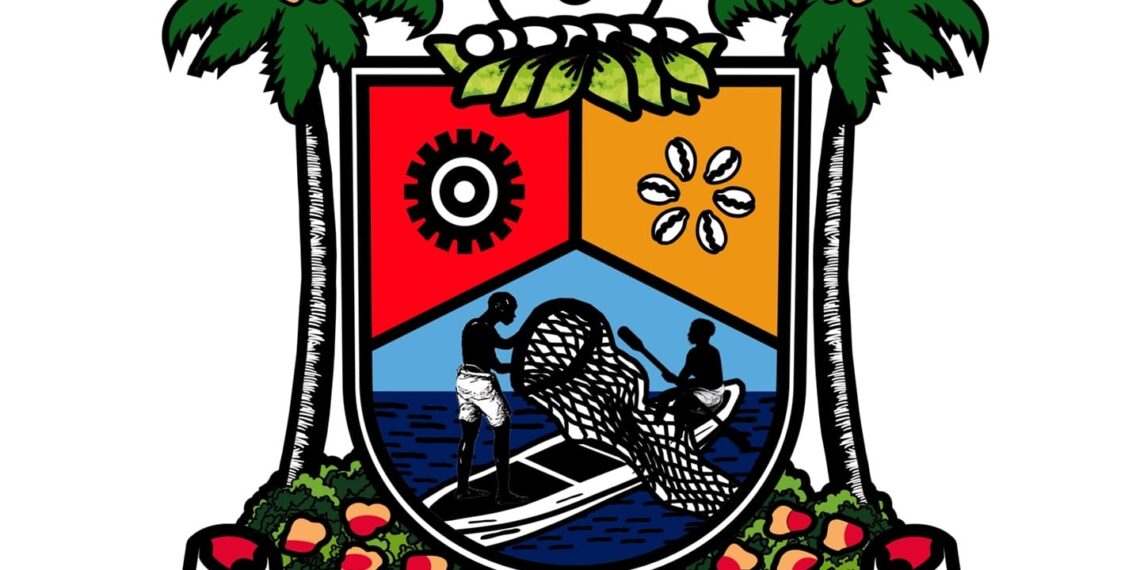 The auction attracted mixed reactions from Nigerians, with some describing it as “harsh.”

The Lagos State Government has justified its recent auction of some impounded vehicles owned by violators of the traffic laws in the state.

The state government on Thursday auctioned 134 forfeited and abandoned vehicles at the Taskforce compound in Alausa, Ikeja.

The auction attracted mixed reactions from Nigerians, with some describing it as “harsh.”

But the Commissioner for Justice and Attorney-General of the state, Moyosore Onigbanjo, insisted that the auction followed due process.

Mr Onigbanjo, who spoke as a guest on Channels TV’s Sunrise Daily on Tuesday, said the traffic offenders were given the opportunity to defend themselves before a magistrate court.

“All the cars that were auctioned, some were abandoned and then notices were even given in adverts in the Punch newspaper that if your car has been abandoned in the yard, you can still come and pick it up before the auction date,” he said.

“In respect of the forfeited cars, they were forfeited pursuant to orders of the court of law,” Mr Onigbanjo said.

A video clip which trended online recently showed a public auction of the impounded vehicles. The video captured a man who broke down in tears and was begging the bidders to stop bidding for his vehicle.

Reacting to the incident, Mr Onigbanjo said the man in the trending video pleaded guilty to charges against him in court.

“It is not just that the law enforcement agencies will apprehend you for driving against traffic rules and your car is automatically forfeited. No, you are firstly charged to the magistrate court where you’re given an opportunity to defend yourself. So, it is not an automatic forfeiture,” he said.

The justice commissioner dismissed claims that the punishment outweighs the offences. He said the law intends to deter people from committing traffic offences.

The commissioner said people should not risk their sources of livelihood by breaking the law and turn back to “whip up public sentiments”.

“Laws do not look at emotions,” he said.

He said the law was, however, being reviewed by the Lagos House of Assembly to inject “humaneness into the law” to avoid people losing their sources of livelihood when they break the law.

“This issue of driving against traffic has become such a nuisance, such a danger, and such a menace to society that something drastic has to be done and the legislators at that time imposed these penalties,” he said.

He urged residents to “make agitations to their representatives” on the section of the law they want to be amended.

“But as far as the law remains as at today, people should well be advised (not to break the law),” he said.

The commissioner also gave reasons the Lagos government cannot punish police and military officers who violate the traffic laws in the state.

He said although the state government was aware that some federal government officials and security agencies break the traffic law on a “daily basis,” it lacks powers to sanction them for the violation.

He described the situation as part of the “conundrums of Nigeria’s federalism.”

“The state government does not have the power to arrest police officers (and military officers) driving against traffic,” he said.

“When we get a report of violation of traffic laws, if it a Lagos State Government Official (that broke the law), we are going take action (against the person), but if it is an official of an agency over which the state government has no control of powers, then we report to the authorities of that agency.

“For example, a military officer can face the law through court martial. So, in those instances, we contact the (military) authorities and inform them of what their officer has done and we expect them to do the needful,” Mr Onigbanjo said.

The Lagos State Transport Sector Reform Law was enacted in 2018.