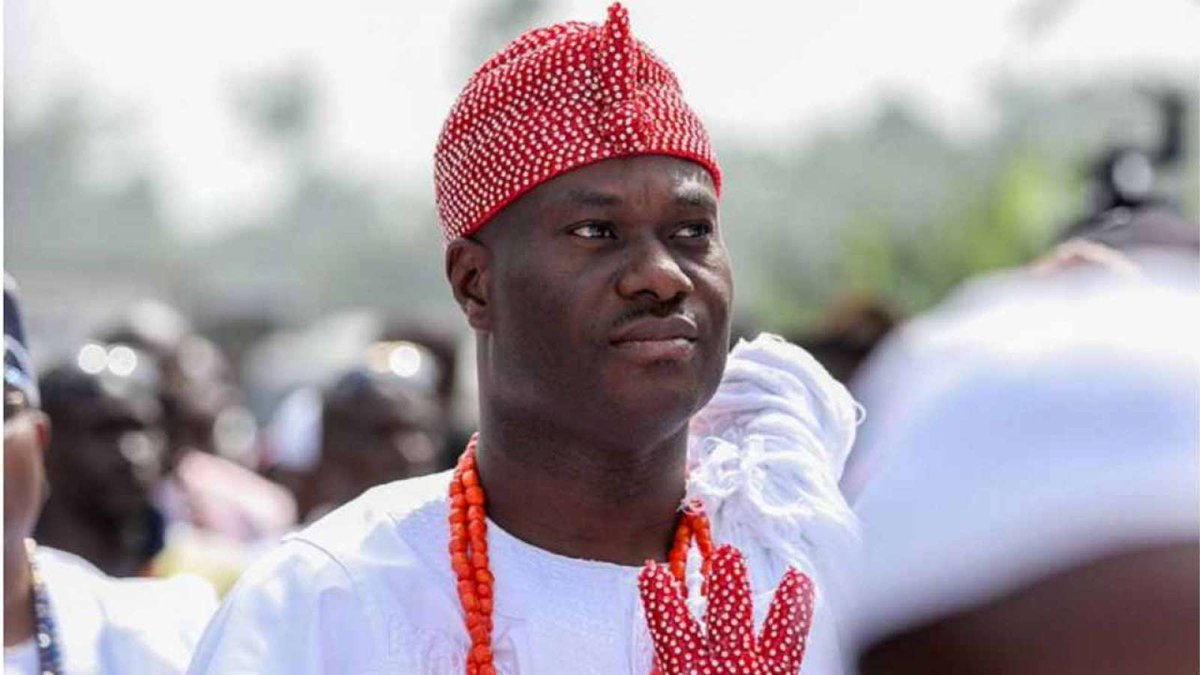 The Ooni will pray for a peaceful general elections in 2023

The Ooni of Ife, Adeyeye Ogunwusi, on Sunday began his yearly seven-day seclusion, a ritual that climaxes in the celebration of the annual Olojo cultural festival in Osun State.

A statement signed by the monarch’s spokesperson, Moses Olafare, said the 2022 edition of the monarch’s yearly prayer will pay attention to the six month old strike embarked upon by the Academic Staff Union of Universities (ASUU).

Mr Olafare said the Ooni would also pray for a peaceful general elections in 2023.

In 2021, when the monarch was departing for the usual seclusion, he told journalists that he would pray that God touches the heart of Nigerian politicians and change them towards loving the people.

He further said that Nigerian politicians are the same irrespective of their parties, enjoining them to start serving the people genuinely and stop taking the country for granted.

But on Sunday, the monarch focused his attention on young people, saying they are angry and justifiably so.

“Just imagine the number of months they have been kept out of school, ASUU and government must unite and end this because we cannot handle the anger of the youths if they go out of control.

“They have started blocking highways and even threatening to lock airports, that is an indication that they have been pushed to the wall. So I appeal to our government to look in this direction and make the necessary amendments.”

“It is avoidable and it should be ended by the government and ASUU for the benefit of the youths.”