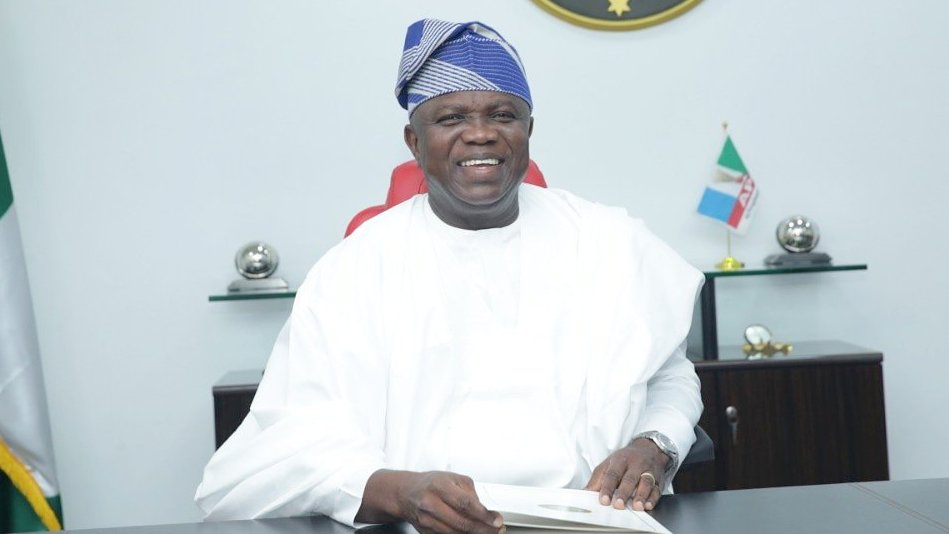 "He (Ambode) is a bona fide and committed APC member who will work for the success of the party's candidate at the state and federal levels."

The Lagos chapter of the Labour Party (LP) has refuted claims that the former governor of the state, Akinwunmi Ambode, has joined the party.

The party chairman, Ifagbemi Awamaridi, told PREMIUM TIMES via the telephone on Thursday that Mr Ambode is still with the ruling All Progressive Congress (APC).

There were claims that Mr Ambode, an APC one-term governor, had defected to Labour and would contest the 2023 governorship election on the platform.

But Mr Awamaridi maintained he is his party’s flag bearer in the state’s governorship race next year.

A source close to the former governor also confirmed that the rumours about his defection are untrue.

“He’s a bona fide and committed APC member who will work for the success of the party’s candidate at the state and federal levels,” said the source who preferred not to be named because Mr Ambode did not authorise him to speak on the matter.